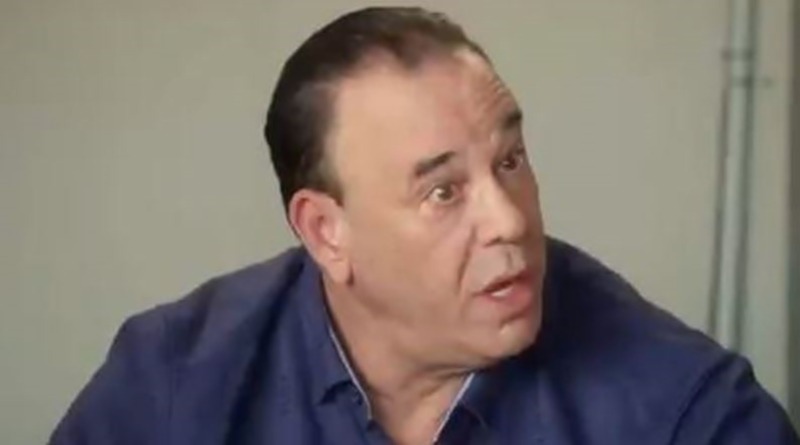 Marriage Rescue premiered Friday night and the audience who are fans of Bar Rescue came out with mixed reviews on it. Paramount Network and the Executive Producer of Bar Rescue, Jon Taffer figured on the bar show that around thirty couples worked the establishments. That’s where the idea came for Jon to fix broken marriages.

Marriage Rescue showrunner’s good at bars, but can he help with relationships?

Talking to Bloomberg’s Marriage Rescue, Workforce of the Future podcast, Jon explained a bit more. He said that often the couples with marriage problems “impacted the business.”  For him, it meant that he “had to fix the relationship issues.” That’s because the business couldn’t get fixed until that side of it got addressed. Jon says he never pitched the concept to the network. In fact, he says the network approached him about the idea of the new show.

In fact, they liked the idea so much they didn’t do “a pilot.” They actually “went straight to series.” Jon feels it’s all going very well, but some fans of Bar Rescue seem very skeptical. Jon’s good at working bars and fixing the business, but does that make him a marriage counselor? Plus, there’s only a limited time window for him to fix the problems. According to Cheddar, he only gets four days to fix it all.

Fans mixed reactions to Jon Taffer on the new show

Reactions to Marriage Rescue by those who follow the “Bar Rescue” show bring a mixed impression. However, on social media, it seems mainly negative. Firstly, concerns arise over the fact that Jon’s not a qualified therapist or counselor. On Instagram, one follower noted that “when it comes to relationship counseling [it]  is not right. Can do more harm.” That same sentiment echoed across Twitter as well.

Other comments from viewers related to insurance, with one personing posting, “It’s too risky. Counselors have insurance for malpractice. What if a couple leaves unhappy???” This came in answer to Jon who asked what fans thought of the first episode of the show. Another noted, “This has malpractice and fraud lawsuit written all over it.” Yet another follower said, “I think its stupid John. Thanks for asking.”

What did you think of the first episode of #MarriageRescue? Get ready there's A LOT more to come! pic.twitter.com/Ud7B8ZLxc5

Others enjoyed the Marriage Rescue premiere

Obviously, marriage shows do draw viewers. One only needs to look at the 90 Day Fiance franchise to see success. So, there were some fans who enjoyed the show. These fans also commented about it. Here’s what some of them said about it:

Did you watch the new show by Jon Taffer? What did you think of it? What do you think of the mixed reactions from fans of Bar Rescue? Sound off your thoughts in the comments below.

Remember to check back with TV Shows Ace often for more news about Marriage Rescue.