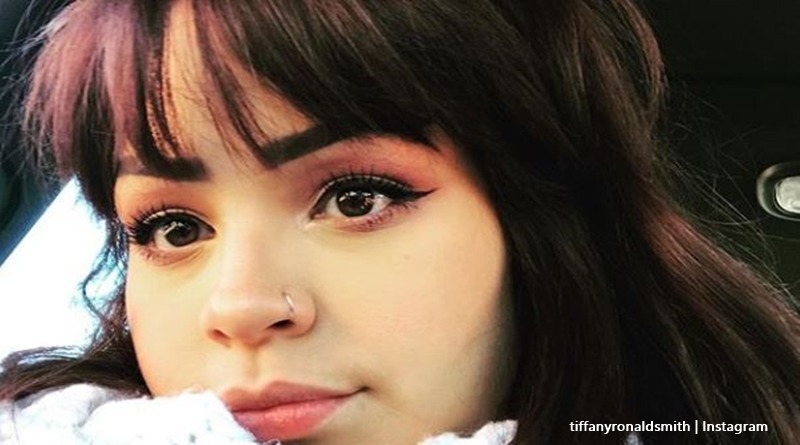 90 Day Fiance: The Other Way couple, Tiffany and Ronald’s spoilers came out ahead of the show. Back in May, TV Shows Ace reported they did, in fact, marry. Now new rumors arise that suggest not only did she move to South Africa and marry, but she could be expecting a child. She already has Daniel, her little boy, and Ronald totally accepting him came as a prerequisite to her accepting his proposal.

90 Day Fiance: The Other Way fans know about Ronald’s shady past

Ronald and Tiffany met when she vacationed in South Africa. Actually, she admits she never fully understood the background of his shady past. Not only booked for burglary, but he also managed a drunk driving offense. In fact, TV Shows Ace noted that just a week before the wedding he awaited his bride in a Christian rehab facility. If our original spoilers turned out accurate, they actually married.

The problem for Tiffany’s family is that they don’t know all about his past. Plus, it’s not likely he gets a Visa for the USA. So, it means a huge commitment for Tiffany to relocate to Africa. We reported, “According to ALL LAW who know about these issues, he may be able to get a Visa to vacation but it’s complicated. Sometimes, people who apply for a waiver receive short term vacation permission. But, it’s done on a case-by-case basis.” Plus, it’s unlikely TLC forks out cash for 90 Day Fiance: The Other Way couples who apply for it.

Judging by the spoilers that she married and stayed in South Africa, now we hear new rumors that the couple might be expecting a baby. Hopefully this time around, her pregnancy never escaped her attention. Fans heard in the premiere of 90 Day Fiance: The Other Way, that she went a full nine months with her son Daniel before the shocking surprise birth.

Anyway, if she didn’t notice this time around, someone else allegedly did. According to InTouch Weekly, an insider source told them that she’s “definitely pregnant.” They added that the source “saw her and she was showing off her [baby] bump. She seemed really happy and obviously didn’t touch any alcohol.”

Fans on Twitter think  the couples should run away

Part of the fun of watching the 90 Day franchise involves what other people say about it on social media. As one commenter noted, most of these couples should actually “run away,” not “go the other way.” Yet another made a comment that read, ” Prison

Lives in another country

Now, with InTouch reporting a baby on the way, maybe Tiffany from Maryland’s committed all the way to Ronald. Perhaps his rehab worked and he no longer gambles? What do you think about the rumors that Tiffany and Ronald not only married but now expect a baby? Shout out your thoughts in the comments below.