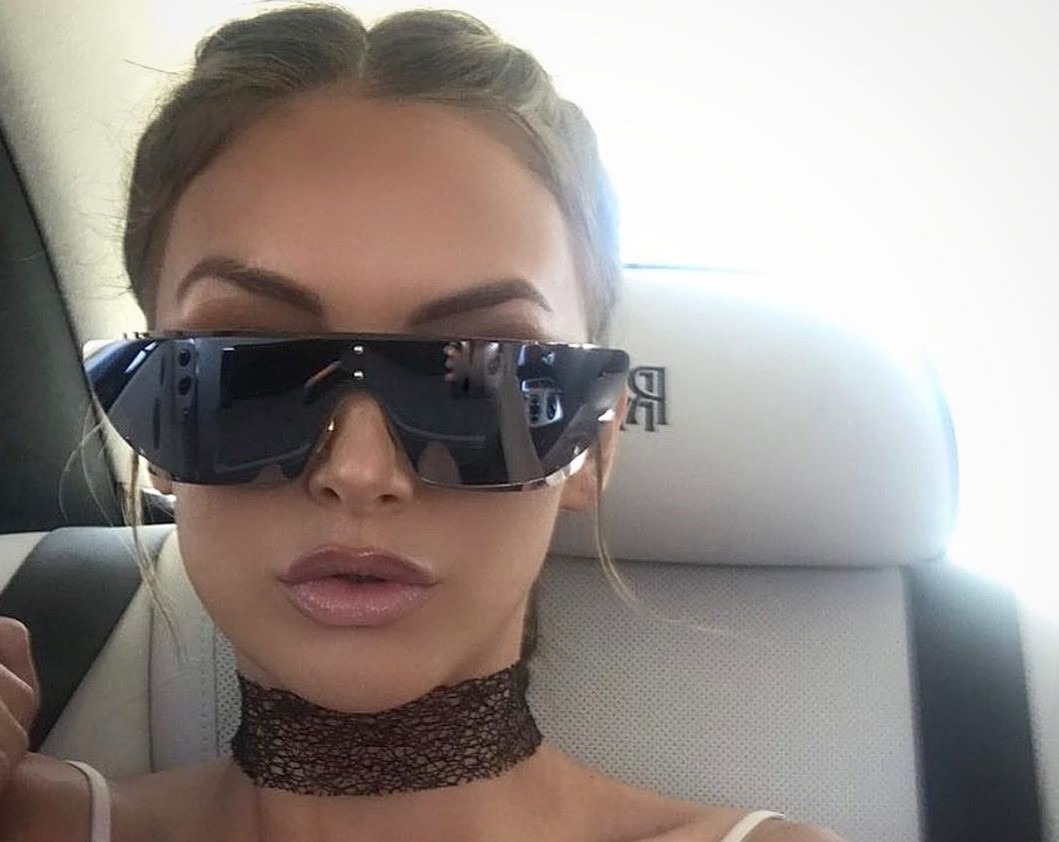 Vanderpump Rules fans of Lala Kent and James Kennedy, brace yourself for getting your heart broken, again.

Days after reconciling to work on new music together, the former BFFs were on the outs again. The friendship between the two has gone through many changes. It all started with James having a crush on Lala. They eventually slept together, which Lala loves to bring up on the show. Their friends-with-benefits situation faded into just friends when Lala met current fiance Randall Emmett.

Let’s be real – James never got over Lala and that’s why he is so nasty toward Emmett. He put Emmett down any chance he had, usually about Emmett’s weight and/or age. Lala finally had enough and ended their friendship. The drama is always good for Vanderpump Rules.

At one point during Season 7 of Vanderpump Rules, Lala met with James to talk about going into the studio together. They almost renewed their friendship but Stassi Schroeder, Kristen Doute and Katie Maloney-Schwartz advised Lala not to give James another chance.

From the moment Lala appeared on the show, Stassi and her posse refused to be friends with Lala. But now the gang of girls was offering their friendship, as long as Lala wasn’t friends with James.

Lala chose the girls over James. As a result, James turned his ire to Lala, amping up insulting Randall.

After the Season 7 reunion, James and Lala’s relationship was still strained. However, as Season 8 began filming, the two briefly reconciled, once again to work on music.

Over the weekend of June 1, both posted to their Instagram accounts a photo of them in the studio together. By the end of the weekend, the photo had been scrubbed from both of their accounts. Luckily, the internet is forever and people were able to screenshot it:

Oh so now they’re friends again? I’m sure this happened organically. There’s no way producers were involved. 😉😏😉
I’m sure they didn’t tell Lala that she needed to do something to get back all the fans she lost from being such a monster last season. #PumpRules #VanderpumpRules pic.twitter.com/oAkBXSUhr3

Alas, the rekindled friendship caught fire within hours. James posted a (hilarious) photo to his Instagram that joked about the Twitter feud between 50 Cent and Randall.

If you missed that bit of internet gold – 50 Cent tweeted a demand that Randall pay him $1 million by the following Monday.

The photo James posted had the caption, “I want my money by Monday.”

Sources tell Hollywood Life that Katie Maloney-Schwartz was one co-star not surprised by the news. The insider said, “Katie truly believes James is just a clout chaser and is doing anything he can to work his way into being friends with anyone just to stay on the show.

”Vanderpump Rules is currently filming Season 8. The main focus will be Brittany Cartwright and Jax Taylor’s wedding. But tune in to Bravo later this year to see if the Lala/James drama makes the cut.