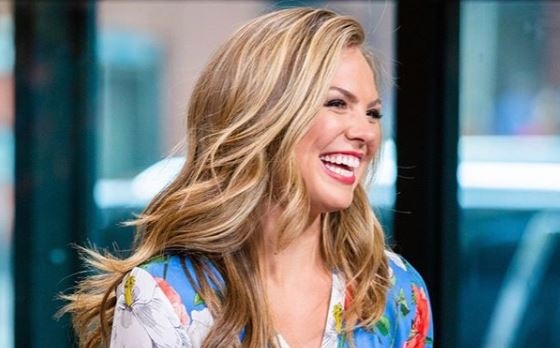 One of the ongoing themes of most seasons of The Bachelor and Bachelorette is whether contestants are on the show for the right reasons. Since her premiere, Hannah B has emphasized how she wants her men to be BOLD.

Jed Wyatt gets honest with Hannah B

Over their intimate one-on-one dinner date at the Carey Mansion after shooting hoops with Celtics players Terry Rozier and Jaylen Brown, Jed Wyatt certainly made a bold statement by confessing to Hannah, “When I signed up for the show, I was skeptical…my first thought was ‘This is a huge platform.”…I came in with that mindset ….But now more than anything, I want to be with you.”

Hannah is totally cool with this, as long as he’s willing to marry her. “I value your honesty with me…it’s exactly what I’ve been asking for,” she says, before giving Jed the rose.

Jed’s dancing and singing past

You have to wonder if Hannah is aware that her handsome and charming Southern suitor has worked as a burlesque dancer at Music City Male Revue in Nashville. Of course, this was all before his time on The Bachelorette. Let’s also keep in mind that Jed is only 25=years-old. How many smoking hot sexy males in their mid-twenties who seem to have it all going for them are in that much of a hurry to settle down?

Jed’s music is available on Spotify and he has a YouTube channel where he performs original songs and covers. He also has countless shirtless images of himself on Instagram. Those seem to be purely to promote that he’s a fitness trainer.

Several guys have joined The Bachelorette in the past and it appeared they were there to promote their music. Wes Hayden comes to mind. The thing that Jed did differently was he decided to tell Hannah the real reason he joined the show. His feelings for her seem to be starting to develop, though.

Weigh in and let us know if you think Jed’s really more interested in Hannah or promoting his music career. Make sure you don’t miss new episodes of The Bachelorette on Mondays on ABC.