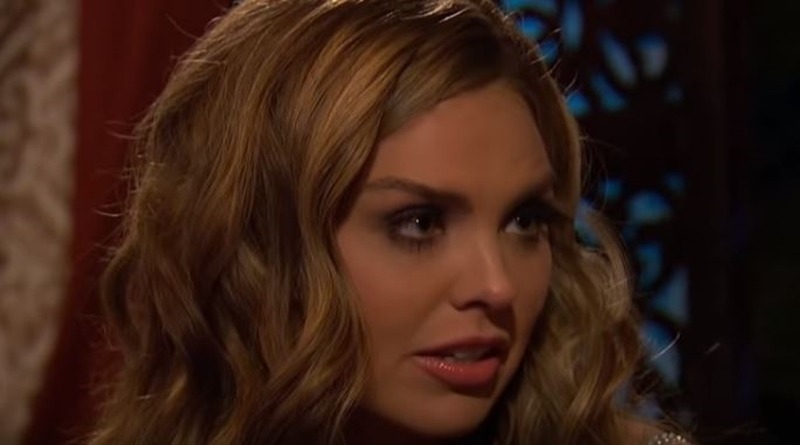 The Bachelorette aired it’s most recent episode and it was a fun day, or so Hannah B hoped. However, the two Luke’s got into each other playing rugby and Kevin went off to the hospital. Of course, Rugby’s similar to American football, just with less finesse.  But, Tyler C, who loves football, and Hannah B whose equally besotted by the game have a special bond. It probably fascinates her that he actually played as a quarterback for Wake Forest.

The Bachelorette boys go to play rugby, Tyler gets a one-on-one date

While the two Luke’s seemed particularly keen to scrap it out on the rugby field, Tyler C got to go for a date and he seemed very excited about it. But for our Bachelorette, her feelings are confused over Luke P and she’s not really having much fun after all. Things got a bit ugly out there on the sports field, after all. Anyway, it turns out that Tyler C cheers her up immensely and his company’s just what she needs.

Luke S and Luke P are like so tormenting Hannah B with their rivalry on The Bachelorette. That may be why Hannah was just grateful to be out and alone for a bit with someone who shares other common interests. Probably they talked about the rugby game off camera, as they share a love for the American Football version. However, there’s a possibility Tyler C never really detailed everything about his rather short-lived career.

I have been informed that this content is relevant to fans of The Bachelorette. pic.twitter.com/h1Q81IHvvA

Hannah B loves Alabama football and is crazy for the Tide, as The Bachelorette persistently reveals.  The Big Lead points out that during his football career back in 2013, Tyler C played for Florida State. “The Seminoles were already well ahead by the time he saw action and had picked off three of four passes thrown by starter Tanner Price,” the outlet wrote. They also noted that Florida State would hold on to win, 59-3, en route to a national championship.”

Later, when he became a tight end for Florida Atlantic, he racked up 41 grabs in [his] final years of eligibility.” So, nothing stellar there, but a good effort anyway. The only problem is that players and fans retain strong feelings for their respective teams and on this, the couple will certainly disagree. The fact that Tyler helped the Seminoles take the crown from Tide must rankle a little bit.

What do you think about Tyler C and Hannah B sharing a love for the game of football, but supporting different teams? Do you think this could be a barrier between them? What about the two Lukes behaving badly on the rugby field? Poor Hannah seems conflicted and not sure how to handle it all. Sound off your thoughts in the comments below.