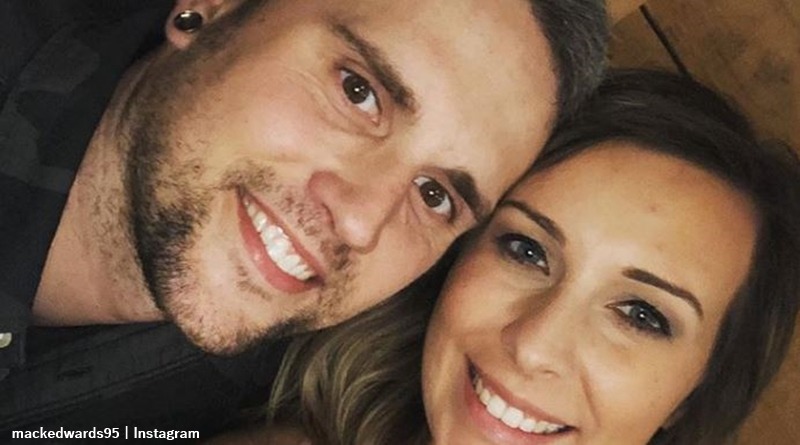 Teen Mom OG fans knew that Ryan Edwards went back to jail after his arrest in January for allegedly not paying a bar bill. Later, the charges got dropped, but he remained in jail anyway. Getting out in April, fans who know his addiction problems wondered how well things were going. Well, Mackenzie posted up a photo on Instagram Saturday, and he looks healthy and very happy.

If you’re fans of the couple, expect to see them through more seasons of the Teen Mom OG show. That’s because Mackenzie said in an IG Q&A that basically, they can’t escape their MTV contract too easily. Ryan’s bad-boy image got clearly shown for all viewers to see on the television. Especially worrying, was his apparent use of heroin. However, maybe his recent jail stint sorted him out. In fact, he looks pretty wonderful in the latest photo of them enjoying some outdoor time this weekend.

The Ashley’s Reality Roundup noted that Ryan didn’t get charged for the bar bill as it did get paid. However, he stayed in jail anyway. They reported in April, he stayed in jail “by choice.” Mackenzie said, ‘”It was a decision we made together.” Mackenzie added it would be better ‘”To have him go to jail and then just be off probation for good…It was the smartest decision that could have been made. Otherwise, it’s a revolving door that you never get out of the system.”‘

In her latest photo, Ryan looks really relaxed and Mackenzie’s also got a huge smile on her face. She wrote, “In case anyone is wondering how this trip is going 😂 safe to say Ryan is NOT an insta photog husband 😂” Fans of the Teen Mom OG couple enjoyed the picture, and one, in particular, summed it up very well. They wrote, “True testimony that relationships are never easy, but to never give up on each other! Thanks for staying strong and showing others that it can be accomplished! Best wishes to you and your family!”

Another fan noted that he looks “so healthy,” and encouraged them to keep it up. Mostly, people just wish them well and love that despite difficulty, they work hard to get things right. But, at the end of the day, while it’s all their own business, at least they can rely on encouraging comments like this one, to help them through the hard times: “I bet [it’s] nice to get away from the cr*p. Hope he is doing well with recovery and you are supported in whatever way you need.”

What do you think of Ryan Edwards looking so healthy and happy after his time in jail? Do you admire Mackenzie and Ryan for trying their best to make things right? Wouldn’t it be wonderful to see Ryan stay well and healthy? Sound off your thoughts in the comment below.