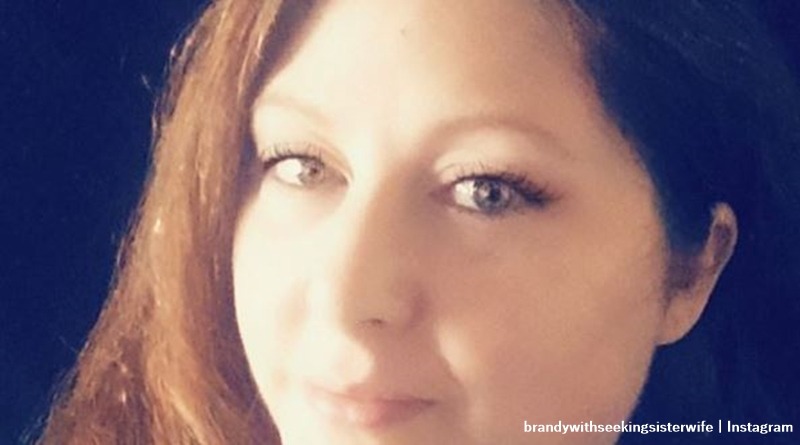 Seeking Sister Wife alum, Brandy tried finding love with Bernie and Paige McGee in Season 2 of the TLC show. She gathered a lot of supportive fans, especially as she seemed a caring sort of person. In fact, her daughter, also seen on the show came across as a pleasant young woman as well. What’s not to like? While many fans hope she returns for another season, she reaffirmed that she probably won’t.

Seeking Sister Wife fans hope for a return of the show

For fans of Seeking Sister Wife, they want a third season, and Brandy’s fans hoped to see her again. However, it’s not likely, unless TLC let them try again with another couple. Brandy and Vanessa both experienced some disappointment in their desire to become sister wives. Brandy and the McGee’s never worked and she moved on. Vanessa married Dimitri Snowden but rocked viewers when she left them and went to Australia.

Both of the lovely women worked a place into the hearts of their fans who really want them back. Vanessa’s not saying much about it, but Brandy talked a bit about it in an exclusive interview with TV Shows Ace. Back in mid-May, we reported, “While it never worked out for Brandy, she says that she really joined the show as she felt it was her “chance at love.” Speaking of the McGees, she believed that they also “wanted the same thing.” However, she definitely rules out doing another show like Seeking Sister Wife, saying that she’s done with that: “Live and learn!”‘

Brandy reaffirms no return to a new season on her Instagram

Well, the Seeking Sister Wife star just reaffirmed that looking for love on television’s not the way she wants to find a sister wife home. Posting up a throwback photo brought up the subject again. Brandy captioned it with, “Bre loved this part 😁 #realitytv#seekingsisterwife #season2#happygirl #takeone.” It showed the classic start before a scene got filmed.

One fan misunderstood for a moment, thinking Brandy had announced her participation in the next season. Kindly, Brandy put them right, noting that the shot was from Season 2. Then, she added, “I’m not coming back. Lessons learned 🤦🏻‍♀️🤷🏻‍♀️.” In fact, it looks like mother and daughter are in a safe and happy space right now. Bre just graduated, and mom and daughter still look to remain close.

Brandy’s not rushing into a relationship

Brandy did tell TV Shows Ace that some advice she’d give others looking for a sister wife relationship is to “Take your time. There’s no rush. Make sure you ask those difficult questions. Listen to your gut. Make sure what’s important to you is also important to them.” So, it’s not likely that Brandy would be that interested in rushing at it in another TV show.

What do you think about Brandy not wishing to return even if TLC offered it to her? Do you wish she could get a spinoff or something? Sound off your thoughts in the comments below.

Remember to check in with TV Shows Ace often for more news about Seeking Sister Wife.