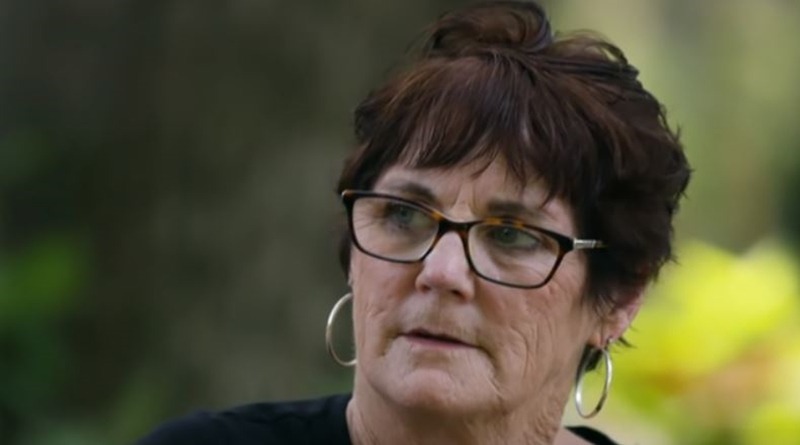 Teen Mom 2 fans are all aware that Jenelle Evans’ kids are no longer with her. It all followed David Eason’s killing of her little dog Nugget as reported by Radar Online. The CPS arranged to take the children away, at least temporarily. Of course, Jace lives with his grandmother who always had custody. With Jenelle fired by MTV after the dog killing, fans now petition MTV for Barbara to remain on the show.

The latest petition’s not the first that fans of the Teen Mom 2 show engaged in. In the past, plenty of petitions circulated for MTV to fire Jenelle. Others called for Jenelle’s kids to be taken from her. Well, now those fans got their wish. Jenelle’s unemployed and the kids are not with her. Of course, with Jenelle off the show, this places Barbara in a very difficult position. How is she going to afford to raise Jace and little Ensley who’s with her temporarily?

To quickly recap, David’s being investigated after he allegedly beat the little dog until he got covered in blood. Next, he shot the little animal outside. Word is, Jenelle was there but too scared to intervene. It seems that if she left David Eason and took the kids to a place of safety, she might not have lost custody. However, she seems determined to stay with her man. In the meantime, they fight in court for custody. Kaiser’s with his dad, Jace and Ensley are with Barbara, and David’s daughter’s with his mother.

The new petition for Barbara to remain with the MTV show

The new petition started by Nicole Mackin says, “Barb currently has full custody of her grandson and temporarily has custody of her granddaughter.” She explains, “as people probably know, her daughter has been fired by MTV, therefore Barb won’t be on the show.” Nicole adds, “Barb is now raising 2 of her grandkids and will possibly struggle financially.”

Of course, that’s a possibility. It seems Barb got furious with Jenelle over the whole bad-decision making thing as well. The petition continues, noting that “if she took her daughter’s spot on Teen Mom she would have a stable income and fans could carry on following her story.”

Other ideas and the Teen Mom 2 fan reactions

So far, 2,400 people signed the petition. That’s not too bad, as it only started one day ago. However, word seems slow to get out about it. Those who signed also came up with a few ideas. One might very well fit MTV’s agenda. The suggestion’s that MTV should make a show that features grandparents raising babies. After all, “it’s an epidemic right now.”

While fans of Teen Mom 2 really don’t wish to see David Eason or Jenelle on the show, they do want to see Barbara. They hope that the lives of the kids could continue in the show, and feel it’s unfair for MTV to push Barbs out because of Jenelle and David.

What do you think about the petition by fans for Jenelle’s mom Barbara to remain on the MTV show? Do you think the network’s likely to find a workaround? Sound off your thoughts in the comments below.