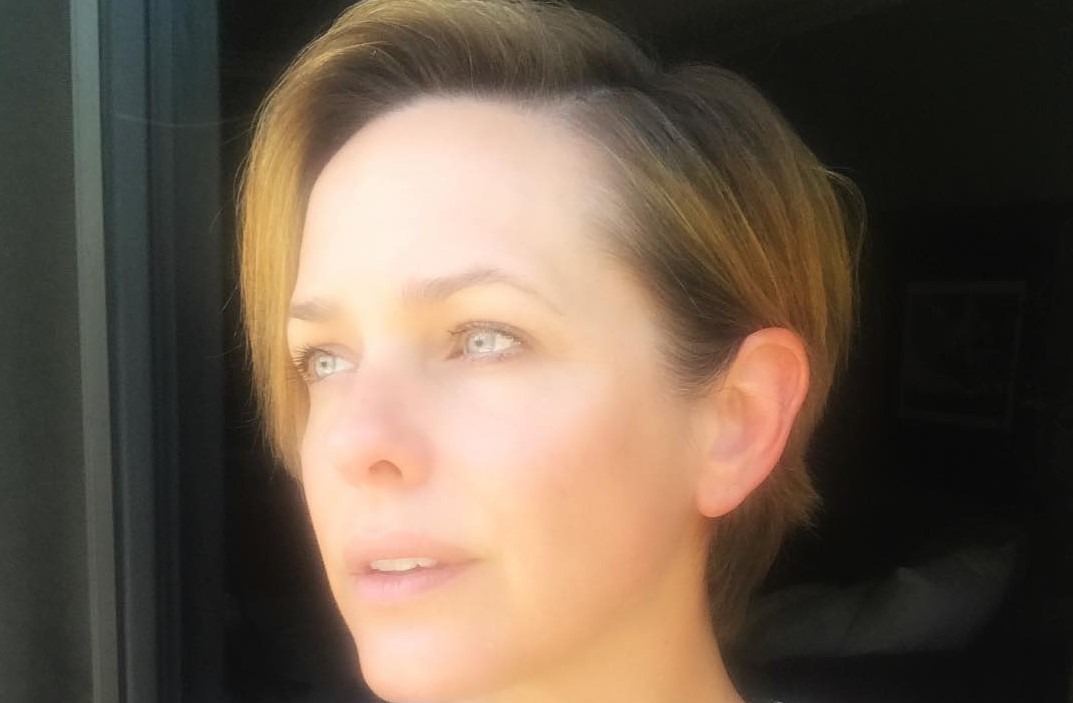 Days of our Lives is heating up with summer right around the corner. Last week, Nicole (Arianne Zucker) went off on Eric (Greg Vaughn) for Holly’s “death.” This week, we find out why she really blames Eric for the accident – she’s actually Kristen Dimera in disguise.

In a soapy turn of events, Stacy Haiduk is back as Kristen when she is without the Nicole mask. Kristen is back to seduce Brady (Eric Martsolf.) Her attempts this week are ruined when she tells him to “forget Holly,” something the real Nicole would never say.

Maggie Sees Kristen on Days of Our Lives

Brady has his own suspicions, but Maggie (Suzanne Rogers) sees Kristen without the mask. The problem is that Maggie is drunk at the time. She tells Brady, but will he believe her?

Eve (Kassie DePaiva) is the new police commissioner, thanks to Jack (Matthew Ashford) winning the mayor race. Her first objective is to frame Ben (Robert Scott Wilson) for the fire she knows Claire (Olivia Rose Keegan) actually started. Her second objective is to find and deport Haley (Thia Megia.)

Spoilers indicate that Jennifer (Melissa Reeves) hits Jack over the head again. This time she does it on purpose to let Tripp (Lucas Adams) escape from Jack’s clutches. Jack later shares with Jennifer a small memory from the past. Does Eve’s confession have to do with Jack’s memory loss?

Ben is adamant that he did not start the fire that almost killed Ciara (Victoria Koneful.) He asks Marlena (Deidre Hall) to hypnotize him to prove his innocence. Claire is nervous that her role in the fire is about to come out.

Spoilers for next week say she tries to kill Tripp and Haley with another fire.

Stefan (Brandon Barash) and Chloe (Nadia Bjorlin) break-up after she finds him in bed with Gabi (Camila Banus.) Stefan blames Gabi for ruining his relationship.

Will (Chandler Massey)  finds out devastating news about his tumor. A desperate John (Drake Hogestyn) asks Eve for help finding Rolf’s (William Utay) diary for clues. No one knows Eve’s connection to finding Jack in Dr. Rolf’s care. Days of Our Lives fans can’t wait for them to figure it out.

DOOL star Peggy McCay (Caroline Brady) passed away in 2018. The show plans a special tribute to her that will air this June. Alison Sweeney, Christie Clark, Brandon Beemer are all confirmed to return. Fans are hoping that Patsy Pease and Charles Shaughnessy will return as well.

Tune in to Days of Our Lives weekdays on NBC for all your favorite drama. DOOL was preempted on Monday, May 27 for Memorial Day.