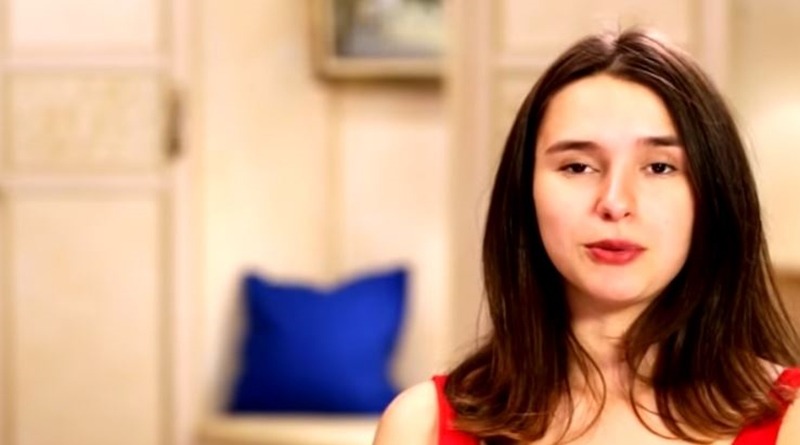 90 Day Fiance fans expected Olga and her baby to arrive in the USA in April. When that never happened, Steven updated on his Instagram and posted a photo of her air ticket. The date, revised to May 9 came and went with no further announcements. Speculation grew on Instagram that maybe she never returned. Finally, on Monday night, May 27, Steven gave a new update.

TV Shows Ace reported several times on the status of Olga’s arrival in the USA. On May 10, we wrote, “Steven shared a copy of Olga and the baby’s air ticket. It showed that they expected to fly in on May 9. A new post by @90dayfiancenews said she’s on track to arrive. On Tuesday, in answer to fans confused about her actual arrival date, Steven replied that she comes Thursday (9 May).” At the time it got noted that “Thursday came and went.” In fact, no big announcement arrived at all.

Then again, on May 18, we looked into the fact that fans really grew concerned about Olga. Many people questioned Steven about it, but he never responded at all. We noted that “he posts up on his new Ganja account ganjapreneur410. Firstly, some 90 Day Fiance followers worried about that as CPS could get involved with their baby. Secondly, they now start worrying that Olga never actually arrived at all. In fact, speculation is that they probably broke it off.”

Over on his IG, Steven still gets fans of 90 Day Fiance asking what happened. In fact, so many people question him that he finally took to his stories to give an update. However, the update’s nothing to get excited about. After all, his short and sweet update simply said there really is no update. Steven wrote, “I’m so sorry we’re unable to give an update. Patience is the key.”

The Realitydigger account on Instagram screencapped and shared the Instagram story with 90 Day Fiance fans. As they pointed out, “When cast says they aren’t able to provide an update there’s usually a good reason.” Possibly it’s part of their contract and we may yet see them again on one of the spinoff shows? As one user pointed out, “Yeah they definitely gonna surprise us on the show! I can’t wait to see them in the states!”

Fans get curious, wonder if there’s a spinoff in the works for the 90 Day Fiance couple

Actually, those curious fans of Steve Frend and Olga can’t wait to find out how things went with them. Even on Twitter, some people chatter about the possibility of them slotting in another of the shows by TLC. Others agree that very often, unusual couples get their own spinoff.

What do you think about the update on Olga from Steven Frend that really is no update? Do you think they may have signed a contract to do more of their lives with TLC? Sound of your thoughts in the comments below.