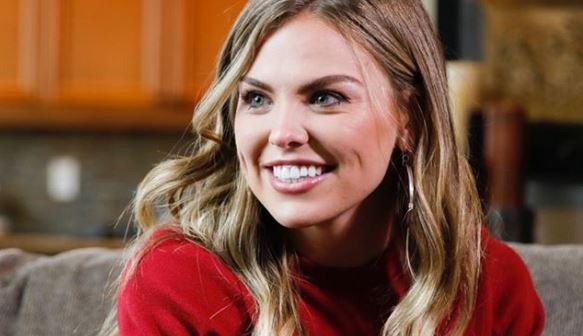 Things are going pretty well on The Bachelorette 2019. Tonight, the fans saw Hannah B end up going to the hospital. She passed out and needed to get fluids. It even messed with her date with Connor. Now it turns out that Hannah isn’t the only one needing to be checked out this season.

The Bachelorette has an ambulance show up

On Episode 4 of The Bachelorette, everyone will see an ambulance show up. Spoilers are out about why this goes down, though. It is Kevin Fortenberry who got hurt and it was during a group date. Of course, this means an ambulance is going to show up to take him to the hospital. They were on some kind of rugby date when it went down.

It does look like Luke P might be the reason that he was injured, but so far no real details are out about this one. Fans will have to wait to see it on Episode 4. It looks like Kevin will get a rose and get to move on from this date, too. Hannah B made it clear she doesn’t do pity roses, so that must not be the reason that he got one from her. On Episode 3, he was the last one to get a rose from her.

Hannah B got sick this week

Hopefully, that is all of the visits that are made to a hospital this season. Tonight, Hannah B was the one. She passed out and had to get fluids. This could be from exhaustion, but they didn’t say the reason. Hannah is dealing with a lot of stress and lack of sleep by being the lead of The Bachelorette. Hopefully, she doesn’t have any issues during the rest of this season.

Are you surprised by how this season is going? Share your thoughts in the comments section below. Don’t miss new episodes of The Bachelorette on Mondays on ABC. Things are really heating up this season and you don’t want to miss it.