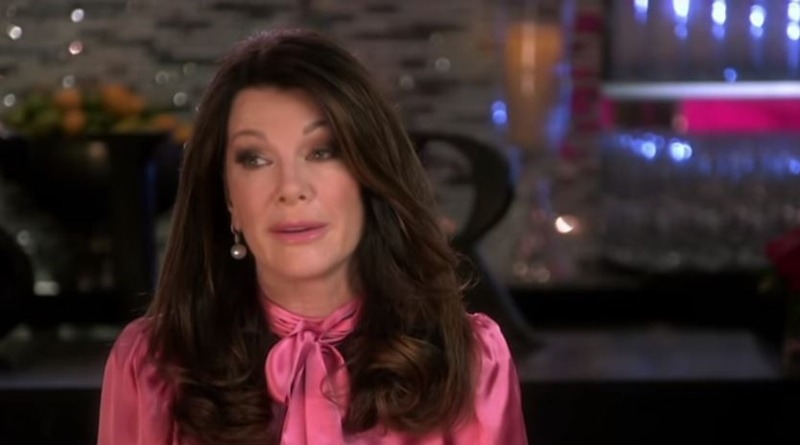 RHOBH fans constantly discuss whether Lisa Vanderpump should leave the Bravo show. Opposing fans of the show actually tear at the housewives, depending on who they support. However, this weekend, Team Lisa applauded LVP as she got the win over a Twitter pollster.

A Twitter account with an underwhelming number of five followers posted up a poll about Lisa. In fact, one Lisa V fan wondered who the account belonged to, writing, “He’s Rinna bot…5 followers.” Actually, the account which started back in 2009 was vaguely active until 2017. Then, nothing until May 22 this year. Although it looks like an account that trolls almost any celeb, this sudden revival seems to target LVP more than any other person on RHOBH.

This account actually follows Lisa Vanderpump, so one has to wonder why they follow someone they really have little time for. Anyway, they posted up several trollish comments and then on May 25, put up their poll. They wrote, “Who’s fed up and bored with @LisaVanderpump and wants her gone from RHOBH?” I mean, hello, you do a poll like this and “@” the celeb involved? So far, it looks like just over 2,000 people voted. Not bad reach for a fail five-following account.

Lisa Vanderpump praised by Team Lisa fans for getting the win

Lisa Vanderpump saw the poll and decided droll Lisa mode needed to respond. Obviously, she noted only two answer options in the poll and these included “off RHOBH” or “Off TV All Together.” She wrote, “I wouldn’t follow somebody who bores you

only the boring are bored btw.” Of course, Lisa’s RHOBH fans loved her reply. Here’s what some of them said about it:

Actually, several RHOBH fans got the feeling this could be a parody account or a fake account by someone who does not like LVP and wants her gone from the show. Hopefully, though, that’s not true. It really seems better to hope this is just a sad, boring troll with no life to speak of.

What do you think of the Twitter pollster who seems bent on trolling Lisa Vanderpump? Like team Lisa, do you applaud her for getting the win on the post? Sound off your thoughts in the comments below.