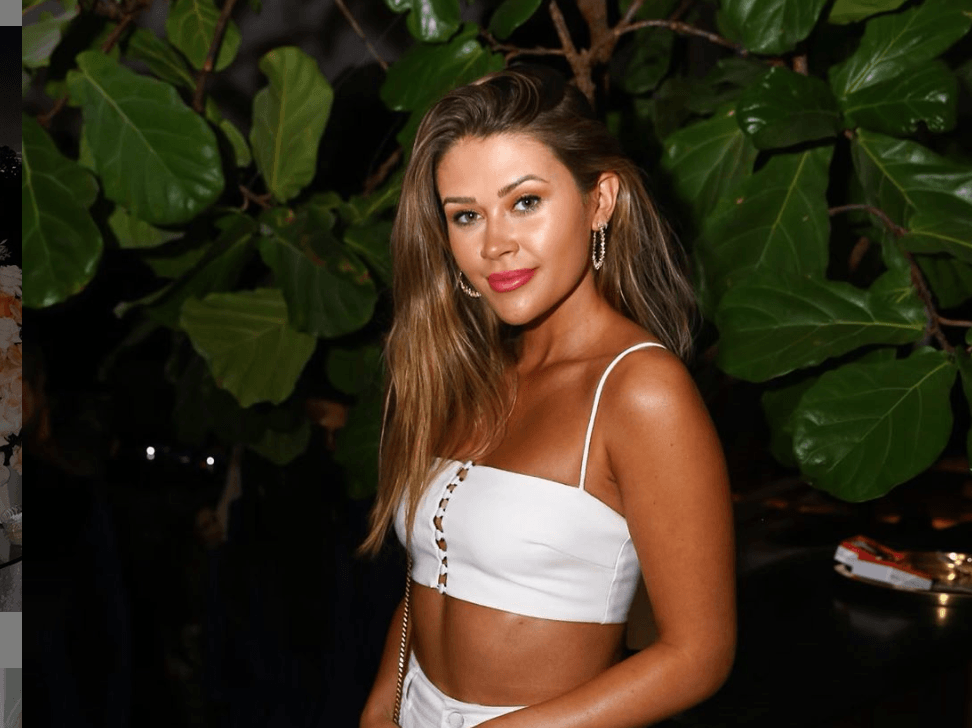 The Bachelorette is in full swing which means Bachelor in Paradise is right around the corner. There’s always a variety of old cast members together in Mexico. The biggest question is who will get to go? A fan favorite, Caelynn Miller-Keyes is opening up about what could be.

Who’s going to Bachelor in Paradise?

Caelynn Miller-Keyes fell in love with Colton Underwood hard and fast. She also made an enemy who is now The Bachelorette. Needless to say, her emotions have probably been pretty up and down.

The real question though, will she star in Bachelor in Paradise. That could really be her second chance to find love. This time, with much better odds than all girls fighting over one guy. Well, it’s not quite known. However, the way she’s talking makes it sound like she’s prepared for whatever they throw at her.

“I might do Paradise because I do want to find my person,” she said.

Lent a little bit of my hair for this flower arrangement 🌸

According to Showbiz Cheat Sheet, she is open to someone she may meet in Paradise. Even if they are Hannah Brown’s ex. This seems a bit odd since they were enemies, but hey it could be true love. If Caelynn has learned anything, it’s probably not to pass up on true love.

Turns out Caelynn isn’t just looking for Hannah’s ex to date. She would also really like to date a Christian this time around. Apparently, she’s dated guys of all sorts of religions. However, she knows in the end, she needs to end up with a Christian. It’s what her heart wants.

Looking at the beauty Queen’s Instagram, she’s living quite the life post The Bachelor. All of her posts are beautiful and really look like she’s living her best life. That’s so great to see after she seemed so broken from the whole Colton incident.

She would certainly be a fun contestant to see on Paradise. Since she competed in pageants, she’s pretty competitive. That will translate well onto the show.

Who do you want to see in Bachelor in Paradise? Let us know what you think in the comments. In the meantime watch The Bachelorette on Monday nights. That’s the only way to find out who Hannah Brown really picks to be her husband…if she even picks anyone.