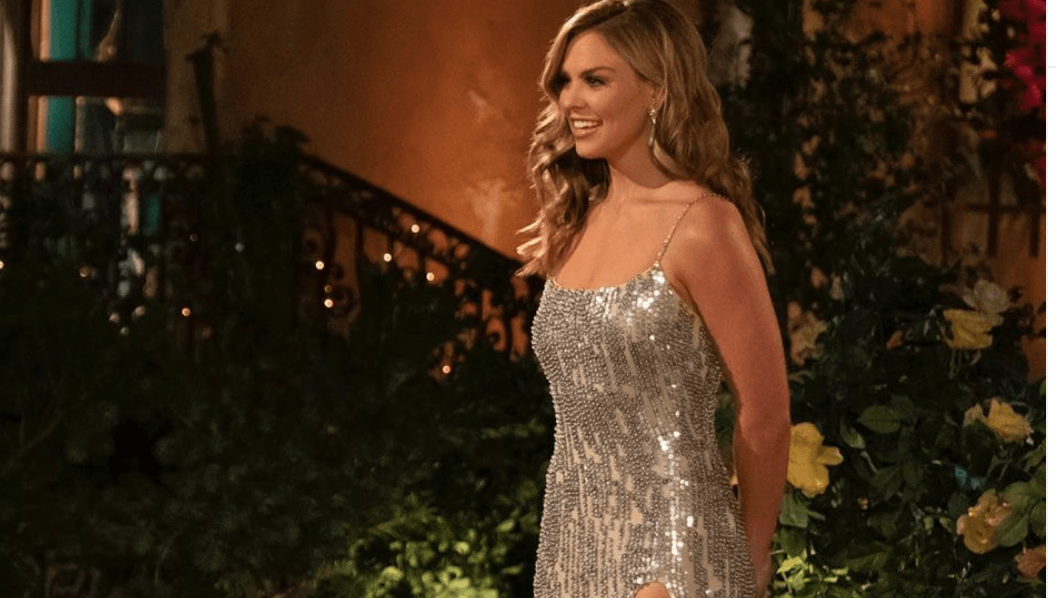 Hannah Brown has the hard life as The Bachelorette this season. Night after night she must send home men who just aren’t right for her. One seemingly great suitor though got sent home for a surprising reason. Turns out he wasn’t Hannah’s Prince Charming after all.

Luke P. Gets Sent Home from The Bachelorette

Hannah has to send Luke home from The Bachelorette, but it’s not because he just wasn’t the one. It sounds like something pretty dramatic goes on. According to Reality Steve it sounds like it’s actually about Hannah’s sex life. Just when we thought that all went away with Colton, Luke gets a little bit angry when hears about Hannah’s past.

To start, Luke is in the final four to get to stay on the overnight date. However, he doesn’t make it past dinner.

He tells Hannah that he doesn’t believe in doing that before marriage anymore. It all explodes at some point though as Hannah tells him she doesn’t owe him anything. She also says what will likely end up as the most iconic quote of Hannah’s entire season:

“I have had sex…and Jesus still loves me.”

Snaps for Hannah and all of her Alabama fierceness! It’s a great sign she’s already not letting the men push her around. That’s a good sign for Hannah and finding her husband. It’s important that she knows who she is and what she wants before she gets involved with someone who turns out to be like Luke.

Reality Steve has talked about who is in the final four other than Luke as well as how the whole season ends. Only time will tell if and when someone wins Hannah’s heart. She has a really interesting group of guys this season. Hopefully whoever she finds treats her right because she deserves it!

What do you think about Hannah sending Luke home? Let us know what you think about the whole situation in the comments. Be sure to watch The Bachelorette every Monday night. That’s the best way to see all of Hannah’s drama unfold and who she picks in the end.