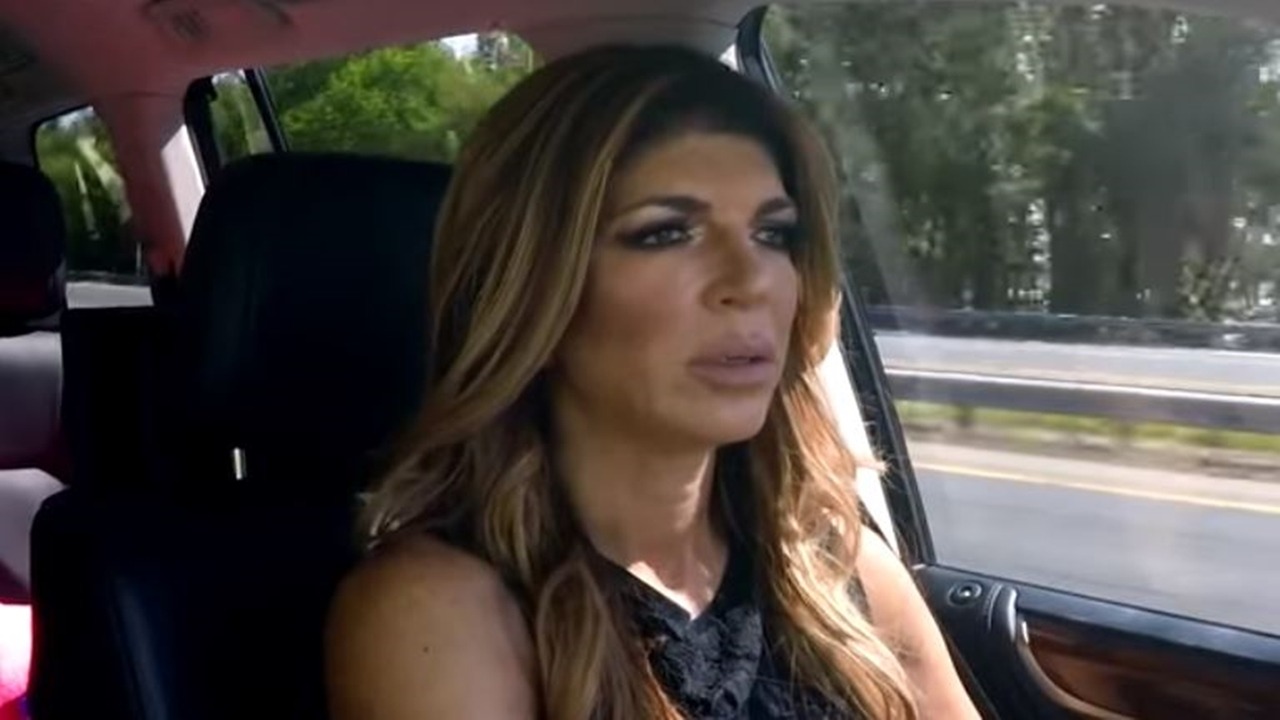 Real Housewives of New Jersey star Teresa Giudice and her husband Joe celebrate their birthdays just days apart. For Joe, born May 22, 1972, and Teresa, born May 18, that same year, a special present for them means they both celebrate those birthdays on US soil once more. However, as he’s still in ICE custody, it may not have been the best birthday of his life.

Fans of the Real Housewives of New Jersey seem mostly supportive of Teresa as her husband fights his deportation from the USA. To recap a bit, in case you didn’t know it, Joe’s been behind bars for a while now.  People reminds us that “Joe and Teresa, both 47, were indicted in 2013 when they were accused of hiding their fortune in a bankruptcy filing. Joe was also accused of failing to file tax returns between 2004 and 2008.” Now, fans hate it when wealthy people don’t pay their taxes, but they do care about the kids.

Teresa served 11 months for fraud, and Joe managed to get released in March. However, he quickly got taken into custody by ICE as he never registered as an American citizen. In fact, although resident since childhood in the USA, he never applied for any citizenship, so technically, he’s an illegal in the country. The fate of their daughters, Gia, 18, Gabriella, 15, Milania, 14, and Audriana, 10 concern fans. No matter how much you may hate the act, the kids losing their dad to Italy is a frightening concept.

Teresa and Joe’s reason to celebrate their birthdays this year

The fight to remain in the USA is a hard one, but finally, news came from The Blast, that “Joe has won another battle in his fight to avoid deportation, with an appeal court halting the reality star from being sent back to Italy while the case is ongoing.” That, at least, gives the couple and the kids some breathing space for the time being. In the meantime, they hope for some kind of pardon from President Trump. However, the chances of that happening look slim.

Back in April, Teresa shared a petition on her Instagram and asked Real Housewives of New Jersey fans to please sign it. They hope that President Trump would consider allowing her husband to remain in the USA if enough people signed it. She noted, “Please help our family by signing this petition, the bond & closeness I have with my father I hope & pray my girls have with Joe. Love to you all.” Gia started it, and fans feel for those girls.

Please help our family by signing this petition, the bond & closeness I have with my father I hope & pray my girls have with Joe. Love to you all.

Many fans, unaware that Joe and Teresa have birthdays very close to each other misunderstood Teresa’s latest post to Instagram. She already shared birthday cakes and birthday news this week. Some of them wondered how a birthday could possibly last four days. Of course, they never realized Joe’s birthday came on May 22, just days after Teresa’s.  In her post on Joe’s birthday, Teresa showed that friends came over and she appreciated the visit.

Here’s what some supportive Real Housewives of New Jersey fans said to her:

What do you think about Teresa and Joe Giudice celebrating birthdays so close together? Do you hope for the sake of the girls that it’s not his last birthday celebrated on USA soil? Sound off your thoughts in the comments below.

Remember to check back with TV Shows Ace often for more news about Real Housewives of New Jersey.