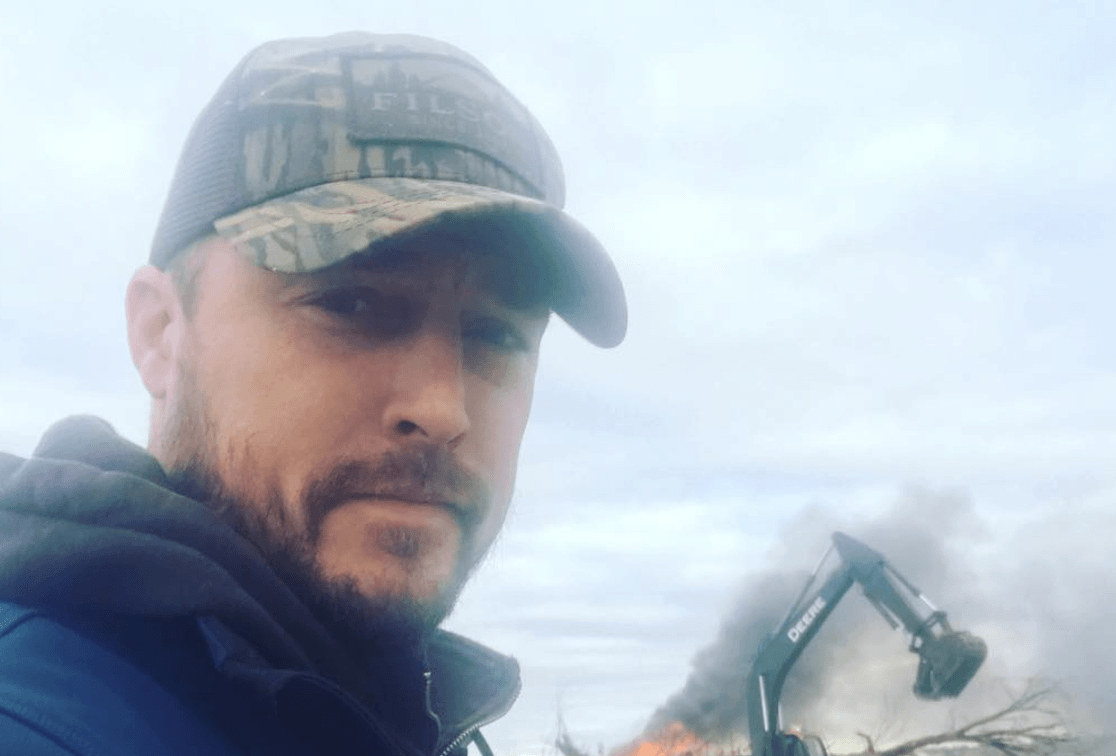 While The Bachelorette is in full swing, the rest of Bachelor Nation continues to live their life. However, this isn’t always great. The Bachelor alumni, Chris Soules, is experiencing some pretty traumatic times right now. A family is accusing him of a big crime. Now, he is paying for it…big time.

According to People, Chris Soules will be paying $2.5 million to a family who had a family member who was involved in a fatal accident including Chris. The lawsuit came up in January 2019 after the accident happened in April 2017. Now, Chris and his family have agreed to pay up.

“For the total consideration of $2,500,000.00, Nancy Mosher, Matthew Mosher, Michael Mosher, and the Estate of Kenneth Mosher (‘claimaints’) hereby release and forever discharge Christopher Soules, Gary Soules, Linda Soules … from any and all liability whatsoever … arising out of an automobile accident that occurred on April 24, 2017,” the papers read.

Wondering what happened? Here is what they are charging Chris with. First, Leaving the scene of an accident resulting in serious injury. The whole lawsuit makes sense for such a sad crime.

Chris from The Bachelor was arrested in April 2017 after the deadly car crash. Chris has admitted to his crimes.

“Though I immediately stopped, called 911 and identified myself, and rendered reasonable aid to the injured person — including requesting an ambulance and administering CPR while the ambulance was en route — I acknowledge I did not provide the registration number of the vehicle I was driving to 911 dispatch or law enforcement as required by Iowa Code 321.263.”

So who is Chris again?

Trying to remember who Chris is? Chris placed third during the tenth season of The Bachelorette. In light of being a fan favorite, he became the 19th Bachelor. At the end of his season, he became engaged to Whitney Bischoff.

However, the two later said that they called of their engagement. In addition to The Bachelor, Chris also starred on Dancing with the Stars and Worst Cooks in America: Celebrity Edition.

What do you think of this whole Bachelor situation? Let us know in the comments. Be sure to watch Hannah Brown every Monday night on The Bachelorette. Every night she gets closer and closer to revealing who will win her heart in the end. We can only hope it’s someone amazing!