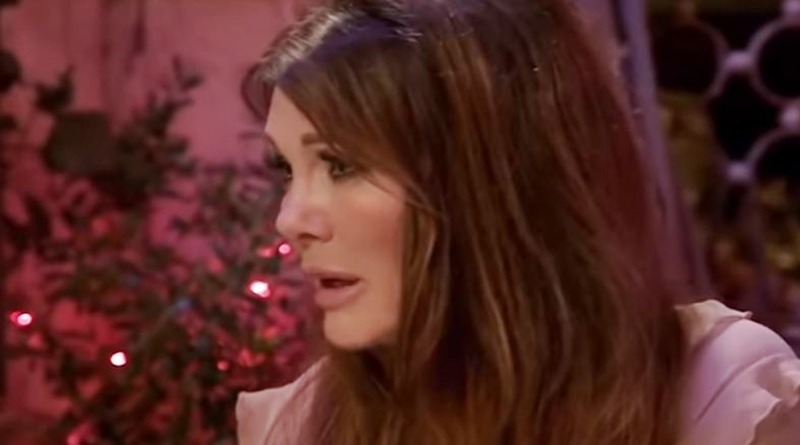 Vanderpump Rules, one of the Bravo shows, is in line to win the MTV Reality Royalty Showdown Award in 2019. Asking people to go and vote for Pump Rules. Lisa V cracked her fans up with her post, as she could not remember the link to the voting details. Her naughty comments got fans laughing so much. Actually, in a flirty way, she spoke about taking her prince for a ride.

The 2019 MTV Awards got advertised and Lisa V lost the link. However, another fan sent it to her later. In the post, MTV said, “It’s a Reality Royalty showdown at the 2019 @MTVAwards!

Vote now for your fave to win at http://vote.mtv.com  + watch the #MTVAwards

on June 17 on MTV.” When Lisa first posted about it, she said, “I am useless, I know #pump rules is nominated for Best show… But don’t have a link…It’s MTV, please vote!

Actually, many shows compete for it, including Jersey Shore: Family Vacation, Love & Hip Hop: Atlanta, The Challenge, and The Bachelor. All of them, including Vanderpump Rules, have a lot of fans and followers, so it’s a difficult challenge. Obviously, Lisa wants as many people as possible to go along and vote for her show. So, if you have not voted yet, you can check it out in the tweet below:

Vote now for your fave to win at https://t.co/hEh9YTg5A1 + watch the #MTVAwards on June 17 on MTV. pic.twitter.com/dwLTq7uFmu

When Lisa continued on with her post about the MTV Awards, she got a little bit naughty and got her fans cracking up. Lisa really does have a great sense of humor. Fans love it when she jokes around with them. Adding to her request for people to vote, she wrote, “Going to take advantage of this beautiful morning and ride my prince.” Then she added, “Taron, not Ken.” Of course, Taron is her horse.

Fans reacted to the suggestion of naughtiness by joking back at her. Here’s what a few of them said to Lisa V of Vanderpump Rules:

I am useless,I know #pump rules is nominated for Best show…
But don’t have link..It’s MTV,please vote!
Going to take advantage of this beautiful morning and ride my prince.
Tardon

What did you think about Lisa posting her message about riding her prince? Did you enjoy her very British humor? Poor Ken, he’s just a side-dish by the looks of it this weekend. Will you vote for Vanderpump Rules in the MTV Awards? Sound off your thoughts in the comments below.

Remember to check back with TV Shows Ace often for more news about Lisa V and Vanderpump Rules.

Lauryn ‘Pumpkin’ Shannon’s Baby Boy’s Name: When Will Fans Meet Him?
Todd Chrisley Talks About People Who Stab Him In The Back
Is Amy King Shading Josh Duggar On Social Media?
Hearties Insist ‘When Calls The Heart’ Author Janette Oke Would Never Have Picked Lucas
Katie Thurston Responds To Fan Calling Her Out Over Risque Behavior