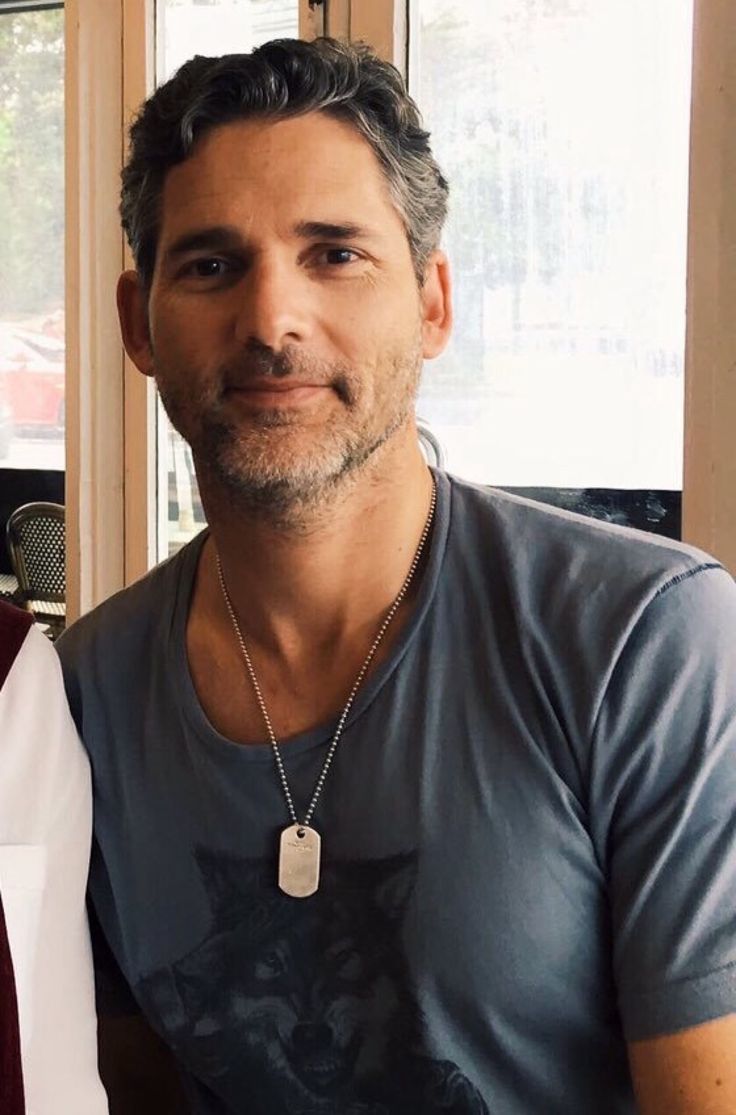 Fan favorite Bravo series Dirty John will make the move from Bravo to the USA network for its second season.

Is ‘Dirty John’ actually moving or is it a rumor?

An article on Variety confirms the show is leaving Bravo and moving to its sister network, USA. NBC-Universal owns both networks, so this is clearly not a case of network rivalry or traded contracts. This is all after there was talk of it landing on Netflix.

Shifting the show to USA is actually a move that makes a lot of sense when considering the type of content each network is known for. Dirty John is a scripted crime drama which makes it is a great fit for the USA network who has been home to crime shows like Law and Order: SVU and darker dramas like Mr. Robot for years.

On the other side of the coin, the show’s former home, Bravo, best known for its unscripted content. Oddly, while Dirty John wasn’t a great fit alongside shows like Top Chef and Project Runway, the crime drama was a hit for the network. The series brought in huge ratings for Bravo and according to Variety, the show landed on 2018’s ‘Top 10 scripted cable series’ list. The series rated higher than any new series had in nearly five years.

So why is the move happening?

Beyond the show being a clear thematic fit for USA, The Hollywood Reporter reveals there are other factors at play. One of which is audience size. The USA network will put the show in front of a  larger, more targeted audience that is looking for what Dirty John has to offer. This leaves Bravo clear to focus on the reality programs that their audiences prefer.

What’s in store for season two?

‘Dirty John’ is an anthology based on articles once featured in the Los Angeles Times. Season one revolved Meehan and the events that surrounded what Variety calls an ill-fated romance.  The publication tells us that the second season will follow a different case. The network has yet to confirm whether Eric Bana who plays Meehan or Connie Britton will be returning to the cast at this time.

We do know, thanks to The Hollywood Reporter that Netflix jumped on board the team as a financier. This also gets them exclusive streaming rights for the show. Lead writer, Alexandra Cunningham will be returning to reprise her position, No plot teasers or trailers have yet been released for the coming season.