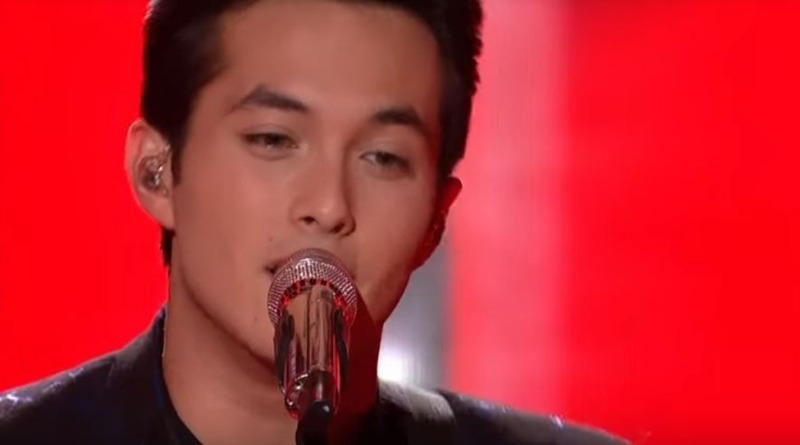 American Idol 2019 just ended with the nation voting for Laine Hardy as the winner. Competition for the top place between Laine and Alejandro Aranda ran tight the entire season of this year’s ABC show. While many Alejandro fans are beside themselves, that’s the way the competition went. Palpable tension across the internet awaited the final call, and of course, his fans rejoice! Fans actually discuss now what his genre is, and some suggest he just created his very own.

Laine, who never actually auditioned for the show this year, got his golden ticket when he accompanied Ashton Gill to her audition. Back in March, TV Shows Ace wrote of his journey, “This young man still calls his elders “Ma’am” and “Sir,” touches his cap in greeting, goes fishing and “burning gas,” and hunting. He gets out with his friends in the swamps, boating and mucking around in the wilderness. What’s not to like about that in our plastic and paste age?”

However, the American Idol advisors started pushing his rock side. His Beatles number in Hawaii startled the audience. However, he went on to prove that he could belt out ballads, rock, country, almost anything they threw his way. And, his fan base just kept on growing. Sometimes, it came across as though he could do a bit of anything. However an artist needs a unique style, and Laine took to his Twitter to ask fans what they think his genre is.

A few days before the finale when Laine won the American Idol 2019, he asked his fans, “What genre do y’all think I am?” Whether that came as he pondered the right song to sing in the finals or not, we don’t know. However, fans discussed it seriously. Lots of them felt he could just be him. However, more seriously, others suggested he created his own new genre. In line with the angle Luke Bryan pushed for a while now, they agreed Bayou fits Laine.

However, it seems that this genre goes beyond that. They termed it, “Bayou Country Rock.” Well, that certainly describes Laine very well. However, as a winner of American Idol, it’s not likely that he’ll have too much personal say on his genre direction. That’s because part of the prize includes a recording contract. Plus, ABC obviously has input on the career direction for their latest star.

What do think about Laine Hardy winning American Idol 2019? Do you think he made his very own genre this year? What do think of Bayou Country Rock genre? Will the Idol contract allow him the flexibility to further pursue that genre? Sound off your thoughts in the comments below.

Remember to check back with TV Shows Ace often for more news about Laine Hardy and the next season of American Idol.