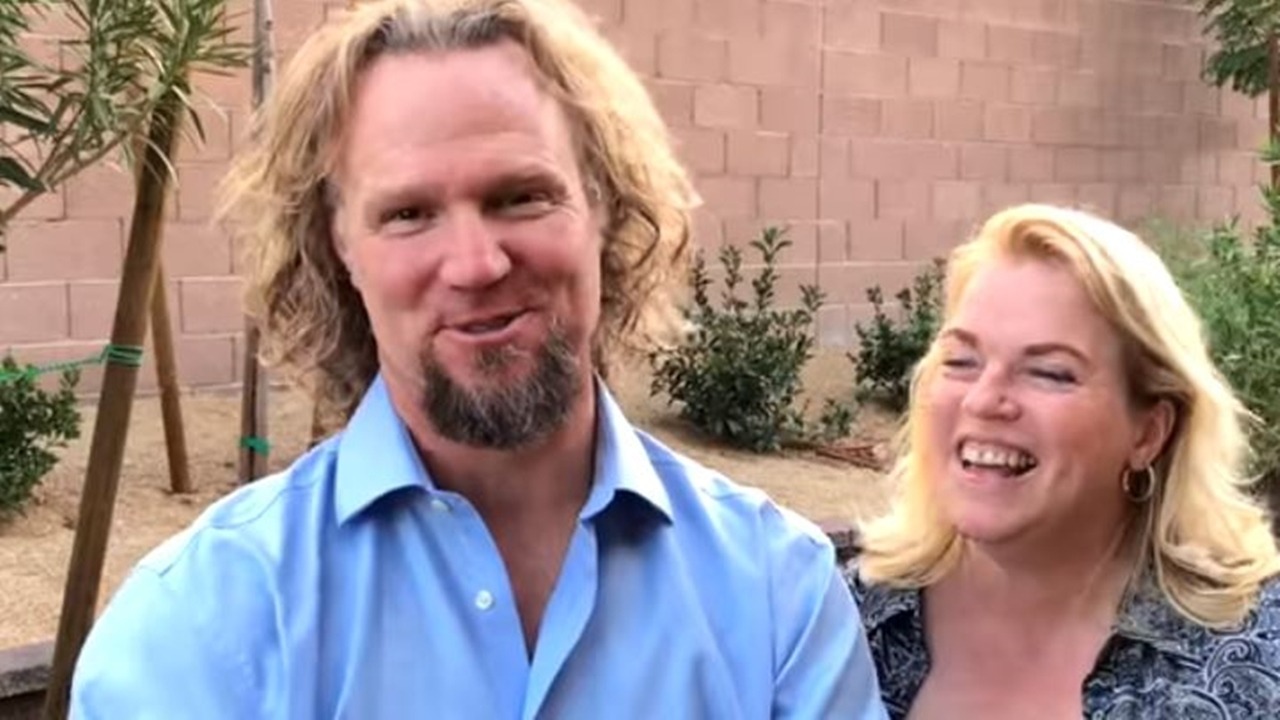 Sister Wives fans heard rumors that Kody Brown spends most of his time with fourth wife Robyn in Flagstaff. It looks like we may now know the reason for that. Actually, could it be something as simple as a water problem. One of Radar Online‘s sources suggested that it may be at least part of the problem. That came from something someone overheard at the gym.

On the Sister Wives show, we see Kody often reiterate that he rotates homes with his four wives. However, it seems this maybe fell away when they moved to Flagstaff. Flagstaff’s much smaller than Las Vegas, so their day to day movements probably get noticed much more. Plus, the family really would stand out in a smaller town.

TV Shows Ace mentioned this in another report about Kody Brown in Flagstaff. Speaking of how he seems permanently at Robyn’s home, we wrote, “Although Kody described it as a place with many “liberal” types, not everyone wanted them in town. The idea of cameras and crew around could intrude on people who just want a quiet life. Now, it seems Radar Online found at least one source who’s keeping an eye on the Browns.”

What we know from Radar Online is that Kody’s “white Infinity SUV, blue Lexus sports car and motorcycle were parked each night at Robyn’s massive 7-bedroom, 7-bathroom home for a week.” Their previous article mentioned that the home’s not far the gym he frequents in Flagstaff.

Now, a source told the news outlet that Kody ran into Logan and Hunter, who visit Janelle at the moment.  They went to the gym, where it seems Janelle may have also been. When he saw them all hot and sweaty from the workout, he allegedly said, “You guys better take fast showers, mom’s water heater is terrible.”

Janelle Brown and her relationship with Kody

Janelle Brown raised six children with Kody, but she did say in the past, that she sometimes has issues with the Sister Wives situation. Actually, while they often deny too much jealousy, it’s fairly obvious the women compete for attention from Kody. Years ago, Janelle lamented raising teenage boys on her own as Kody’s seldom around to help with discipline.

What do you think about Kody Brown preferring to stay with Robyn, rather than Janelle? Do you think it could be something as simple as problems with a water heater? Sound off your thoughts in the comments below.

Savannah Chrisley Puts Tiny Waist & Toned Abdomen On Display
‘Love After Lockup’ Josh Behind Bars For Domestic Violence On Courtney
Todd Chrisley Gone Too Far? Fan Asks Who Died & Made Him Righteous
WOW! Matt Roloff’s 2021 Net Worth Might Shock You
Too Much Heat? Lindsie Chrisley Takes A Break From Social Media