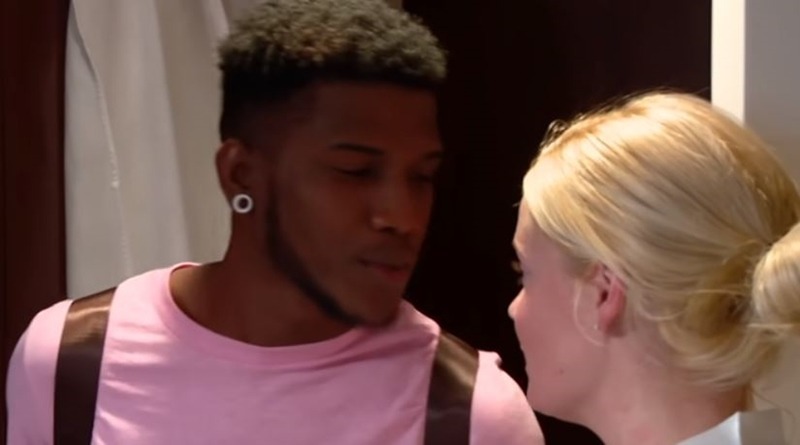 90 Day Fiance: Happily Ever After? fans simply can’t keep up with all the drama between Ashley Martson and Jay Smith. They flick between hating on each other, to loving each other so often, it’s bewildering. Now, this Mother’s Day, Jay posted up a message to Ashley that confused fans yet again.

Just a few days ago, or a week, whatever you can recall, the couple were supposedly divorcing again. In fact, Jay apparently had an appointment before an Immigration judge for deportation. However, they ended up doing yet another wedding photo shoot. Back then, Ashey stressed they only did the shoot out of contractual obligations. In fact, she seemed determined to highlight the fact they were not together as a couple.

Although they set aside their differences for a day, it seems that things thawed again. That’s because Ashley’s back to following Jay Smith on his Instagram. Unfollowing and following Jay seems like Ashley’s favorite occupation these days, and some fans think it’s all just drama for the show’s ratings. However, Jays Mother’s Day message came across as quite sweet.

When Jay took to Instagram about Ashley, he actually said that he “loves” her. Well, of course, some fans became confused at how the 90 Day Fiance couple flip-flop so much. His message read, “You are a kind, generous and loving human being, a strong woman, and one that I am lucky to know and proud to love. Happy Mother’s  Day @ashleye_90.” There’s nothing wrong with that message on the surface of it. In fact, if you were unaware of their history, nothing more could be said.

The first person who replied to Jay’s Mother’s day message was Ashley. She thanked Jay for tribute. Next, fans of 90 Day Fiance: Happily Ever After? chipped in about their confusion. Here’s what some of them said about it: 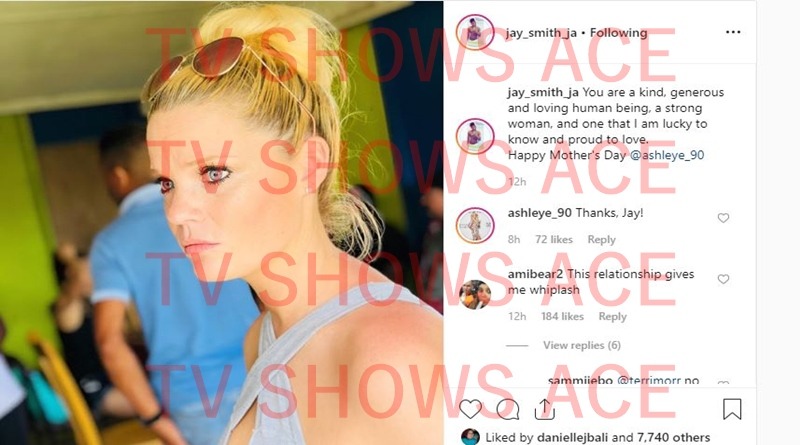 Despite all the confusion about the relationship between Jay and Ashley, a surprising number of fans wished them well. Of course, the haters made mention about how they think everything’s fake with those two. Overall though, there’s a feeling of relief that for now at least, peace seemed to rule the day on Mother’s Day.

What do you think about Jay Smith and Ashley Martson on Mother’s day? Do you think they might be back together again? Are you confused? Do Ashley and Jay actually put the question mark in Happily Ever After? Sound off your thoughts in the comments below.

Remember to check back with TV Shows Ace often more news about 90 Day Fiance: Happily Ever After?