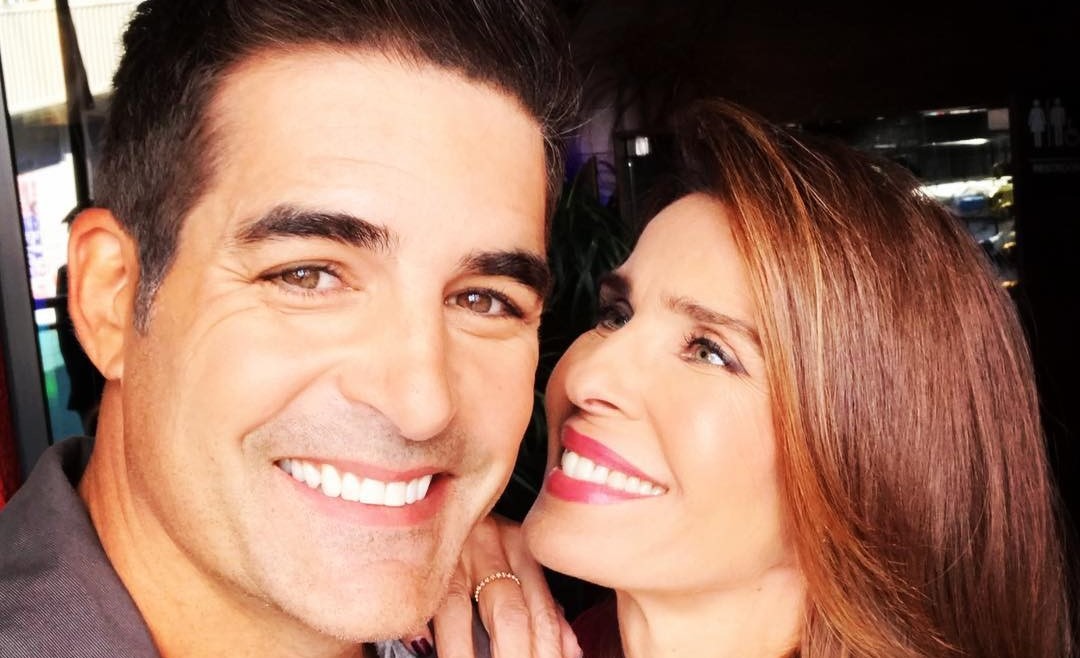 Last week, the residents of Salem were shocked to find out about Holly’s kidnapping. Spoilers indicate Days of Our Lives fans are in for more roller coaster rides this week.

A Marriage Ends on Days of Our Lives

Hope (Kristian Alfonso) and Rafe’s (Galen Gering) marriage problems have been going on for months now. First, she developed feelings for D.A. Ted Laurent (Gilles Marini.) Then Rafe decides to raise Jordan’s (Chrishell Stause Hartley) baby while she is locked up. The couple argued over taking the baby in, but Rafe ultimately went ahead without Hope’s approval. Days of Our Lives fans can’t wait to see how this turns out.

At the beginning of the week, Hope sees Rafe removing his wedding ring. This results in her serving him with divorce papers by the week’s end. The new mayor removes Hope from her position as Commissioner. The tragic ‘death of toddler Holly Jonas (Harlow and Scarlett Mallory) costs Hope her job. Rumors abound that Ted or Rafe will be the new Commish.

Who Wins the Mayor Race?

The results of the race of Mayor of Salem are in. Jack Deveraux (Matthew Ashford) is the new Mayor. He has a surprising first appointment. Speculation is that he hands the reins over to Melinda Trask (Laura Kai Chen.)

If Jack is the one who fires Hope, Jennifer (Melissa Reeves) has another reason to be angry at her ex. Can the supercouple overcome these hurdles when he regains his memory?

Claire Sabotages Haley on Days of Our Lives

Eve’s (Kassie DePaiva) plan with Claire (Olivia Rose Keegan) to sabotage Haley (Thia Megia.) Haley is takento jail pending deportation. Tripp (Lucas Adams) figures out that Claire and Eve are in cahoots, but he can’t do anything to save Haley.

J.J Deveraux (Casey Moss) can. He breaks Haley out of jail. At the end of the week, the two flee Salem. A shocking secret comes to light – Melinda is Haley’s mom, not her sister. If Melinda is the new Mayor, can she save her daughter? Hopefully, Days of Our Lives shows us this week.

Holly Jonas is the daughter of Nicole Walker (Arianne Zucker) and Daniel Jonas (Shawn Christian.) For years, Nicole thought she couldn’t have children. She was finally able to, thanks to Chloe (Nadia Bjorlin) carrying the baby to term. Nicole is devastated by her daughter’s death. She rails against Eric (Greg Vaughn.)

Holly’s grandmother, Maggie Horton (Suzanne Rodgers) falls apart after the loss. Will she find comfort at the bottom of a bottle? What will Victor (John Aniston) do if his wife falls off the wagon?

Does Nicole know that Holly is actually alive and being held by Xander (Paul Telfer)? Tune in to Days of Our Lives weekdays on NBC to find out what happens.

Kody Brown Feels Like A Failure As A Plural Husband
‘When Calls The Heart’: What Will Lucas Do To Charm Elizabeth?
‘Love After Lockup’: Scott Not Oblivious To Lindsey’s Schemes
‘Love After Lockup’: Shawn Filming With New Girlfriend?
‘Days of Our Lives’ Spoilers: Lani’s Aunt Paulina Crashes Into Salem – Jackee Harry’s First Air Date Soon