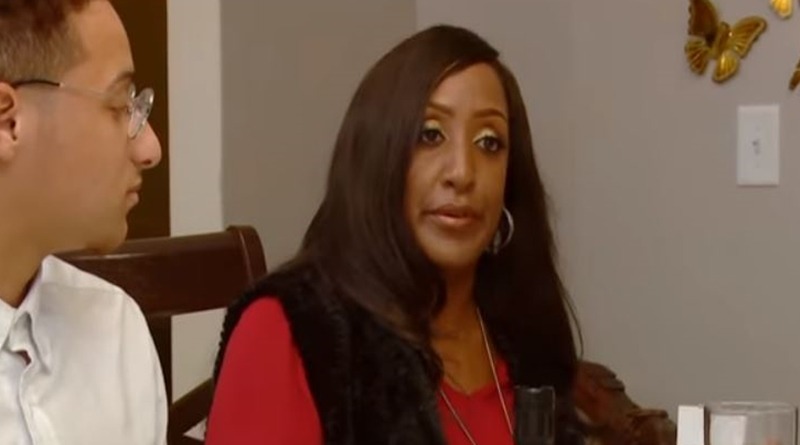 90 Day Fiance: Happily Ever After? revisits Chantel Everett and Pedro Jimeno and all the drama of Chantel’s family. Fans know Chantel’s parents and family want him out of her life, and this constant pressure could see the end of their relationship. As the news that the new TLC spin-off, The Family Chantel comes this year, it would be unfortunate if they have a rift and possibly split.

90 Day Fiance: Happily Ever After? Chantel’s mom keeps a stun gun for Pedro

There’s always been tension over Pedro and largely it’s Chantel’s fault. After all, she lied to her parents. They met while Chantel was in the Dominican Republic. She taught Pedro English, he taught her Spanish. Anyway, they fell in love. Obviously anticipating issues with her parents, Chantel told her folk that Pedro had a student visa to visit the USA. However, Pedro actually got a K1 visa and they were engaged already.

In the Happily Ever After? spin-off of 90 Day Fiance, we know things are bad. From the perception of many fans, Chantel seems quite happy to let the family hit on Pedro. In fact, when it comes to them, she’s just not supportive at all  It’s like she is on the side of her family against Pedro. We never saw her stick up for her man. The fight in the home can also be attributed to her brother River who baited Pedro.

Fans recently saw the Thanksgiving dinner, where Chantel’s parents think that Pedro’s on steroids and that’s why he’s aggressive. In fact, mom Karen produces a stun gun she named “Shockey.”

It seems that unless the family back off and let Chantel and Pedro work at their marriage their own way it may be doomed. Recently, Chantel went to do a Q&A on her Instagram stories. InTouch Weekly figured there could be a lot more trouble in their paradise than we thought. This came when a 90 Day Fiance fan asked her if her friends got along with Pedro. Short, but very telling, Chantel just replied, No.”

Okay, so she’s implying that she can’t hang with friends because they don’t like him? Her family hates him, her friends don’t want to hang with him? Poor Pedro. Most women would stick with hubby rather than hang with friends who don’t like him. Next, fans pointed out that Pedro’s posting a lot of hot looking photos on his Instagram. Notably, guys who usually do that are single. And, Pedro is not. Replying to a question about that, Chantel wrote, “Seriously.” Is that her saying seriously, as in, wow that’s news? Or, is she agreeing that “seriously” yes she knows he is?

What do you think about all of this? Do you think Chantel Everett and Pedro cannot possibly work out their marriage with the family so involved? Has a rift started between the couple that could end up in a split? Fan noted that Pedro wants to head back home for a while. Do you blame him? Sound off your thoughts in the comments below.