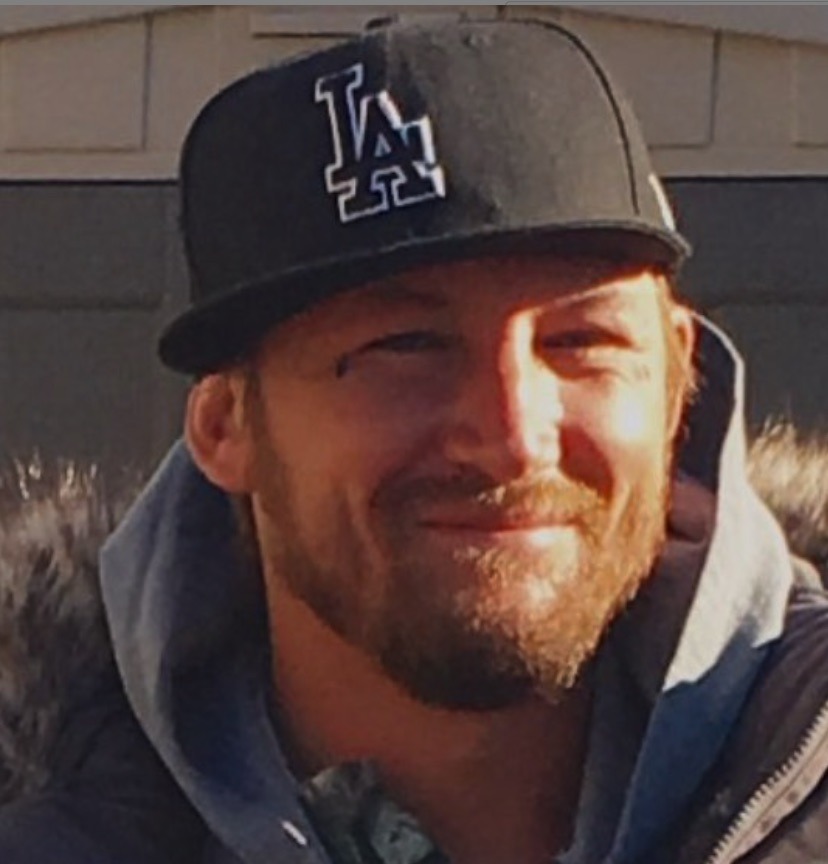 The Deadliest Catch just returned for Season 15, but fans still want to know what former Saga captain Elliott Neese is doing now. Could Elliott return to the Discovery show?

Elliott Neese Was A Young Captain

Originally, fans met Captain Elliot Neese when he was at the helm of the Ramblin’ Rose. He was a young guy that was competing with seasoned captains like Sig Hansen and the Hillstrands. Soon, Neese was the Saga’s new captain. He was even hailed a hero. According to TV Overmind, during Season 10, Elliott Neese risked his own life to save the crew of the Arctic Hunter. The fishing boat with six crew, were all saved by Neese’s heroics, as the fishing boat got into some serious trouble near the shore. The boat didn’t make it, but six lives were saved thanks to Elliott Neese.

Elliott Neese was a young gun on the Bering Sea, but his personal problems took him down. On screen, he had serious dramatic issues with the mother of his children. But, his bigger addiction demon was something that was kept from the cameras.

The former captain has been very open about his rehab activity. When Season 11 ended, Neese participated and competed a 60-day rehabilitation program at Passages in Malibu, California. Three years ago, he posted on twitter about his ibogaine detox.

A few years back, Neese told fans he would return to crab fishing. He even seemed determined to defy haters and return to the Deadliest Catch. The former boat captain has returned to crab boats, as a tour guide. Elliott has also been spearfishing, but it does not look like Elliott Neese will be back on the Discovery show anytime soon, despite a big Discovery executive waiting him back.

Deadliest Catch executive producer, Decker Watson, had tweeted two years ago that he tried to get Elliott back on the Deadliest Catch for Season 13. He vowed that he would try to get him back for Season 14. Maybe he needs to try for Season 16? Elliott is not part of the Season, 15 show.

Back in February, Elliott Neese sparred with Summer Bay deckhand Nick McGlashan on Twitter. Elliott accused Nick of still using drugs. Nick confessed that his “journey hasn’t been perfect,” but shared that he is determined to stay sober. He has not given up. He is still fishing with Wild Bill and determined to remain sober. As for Elliott, will he be back on the Deadliest Catch? That is a question that no one can answer.

Have you been keeping track of former Deadliest Catch captain, Elliott Neese? Do you want to see him back on Discovery? Please share your thoughts in the comments. The new season of the Deadliest Catch 2019 airs on Tuesdays, at 9 p.m., on Discovery.