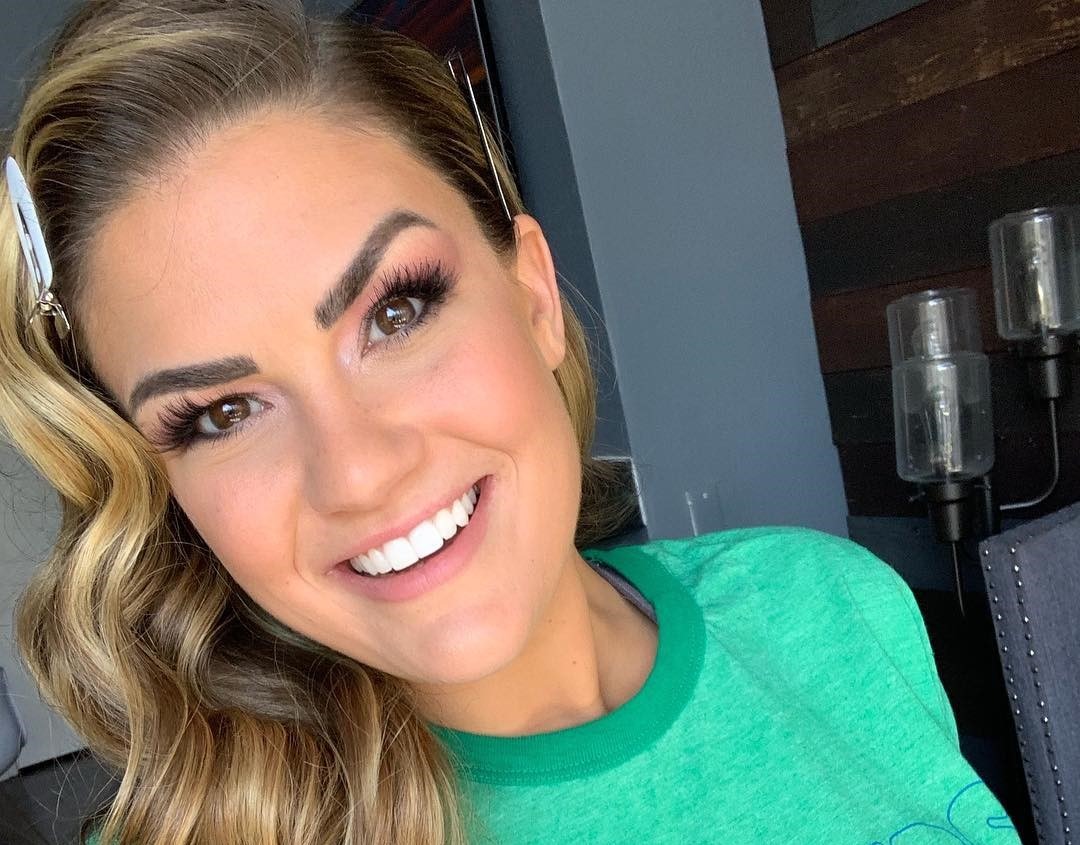 Vanderpump Rules star Brittany Cartwright went from the most popular cast member to the least popular seemingly overnight. Brittany moved to L.A. from Kentucky to be with Jax Taylor during Season 4 of the show. She became a full-fledged cast member at the start of Season 6.

Everyone Loves Brittany on Vanderpump Rules

She quickly became the SUR darling with her down-home personality and twangy accent. She was often referred to as “sweet,” “nice,” and “innocent.” Everyone loved her, which is quite rare on reality shows. Even Lisa Vanderpump fell victim to Brittany’s charm. Lisa was definitely easier on Brittany than any of the other cast. Lisa also has a soft spot for Jax, Brittany’s fiance.

Season 6 revolved mainly around Jax cheating on Brittany with SUR co-worker Faith. Jax initially denied this but admitted it eventually. Jax was chewed out by all of his friends for hurting sweet Brittany. They broke up for a few months, but she took him back after his dad died, though she really hates when people phrase it like that.

She also hated it when James Kennedy did a freestyle rap months later with a line about the affair. She seems to hold a longer grudge about one line in a terrible rap than she held against the person who actually cheated on her. The rap and James’s behavior toward the others this season has caused him to be ostracized, along with his girlfriend Raquel Leviss.

This tension came to a head during part 1 of the Season 7 finale that aired on Monday night. Jax and James started arguing. Host Andy Cohen had to step in between them to keep them from fighting. Tom Sandoval and Ariana Madix have been two of James’s biggest defenders and his only friends.

Tom and Ariana both began to defend James and Brittany was not having it. She began to yell at Tom in particular, saying “Stop it! You’re his best man!” Meaning that his loyalty should be with Jax, not James.

Jax was the one who actually started the argument, though no one called him on it. Raquel was explaining something and referred to herself as a “beauty queen.” Jax had to butt in and say he didn’t consider her a beauty queen. James defended Raquel by insulting Brittany.

At another heated moment, Brittany started giving Raquel a hard time for staying with James after he cheated. Fans were not here for the changed in Brittany.

Watch the rest of the Vanderpump Rules reunion Mondays on Bravo to find out if Brittany can redeem herself.