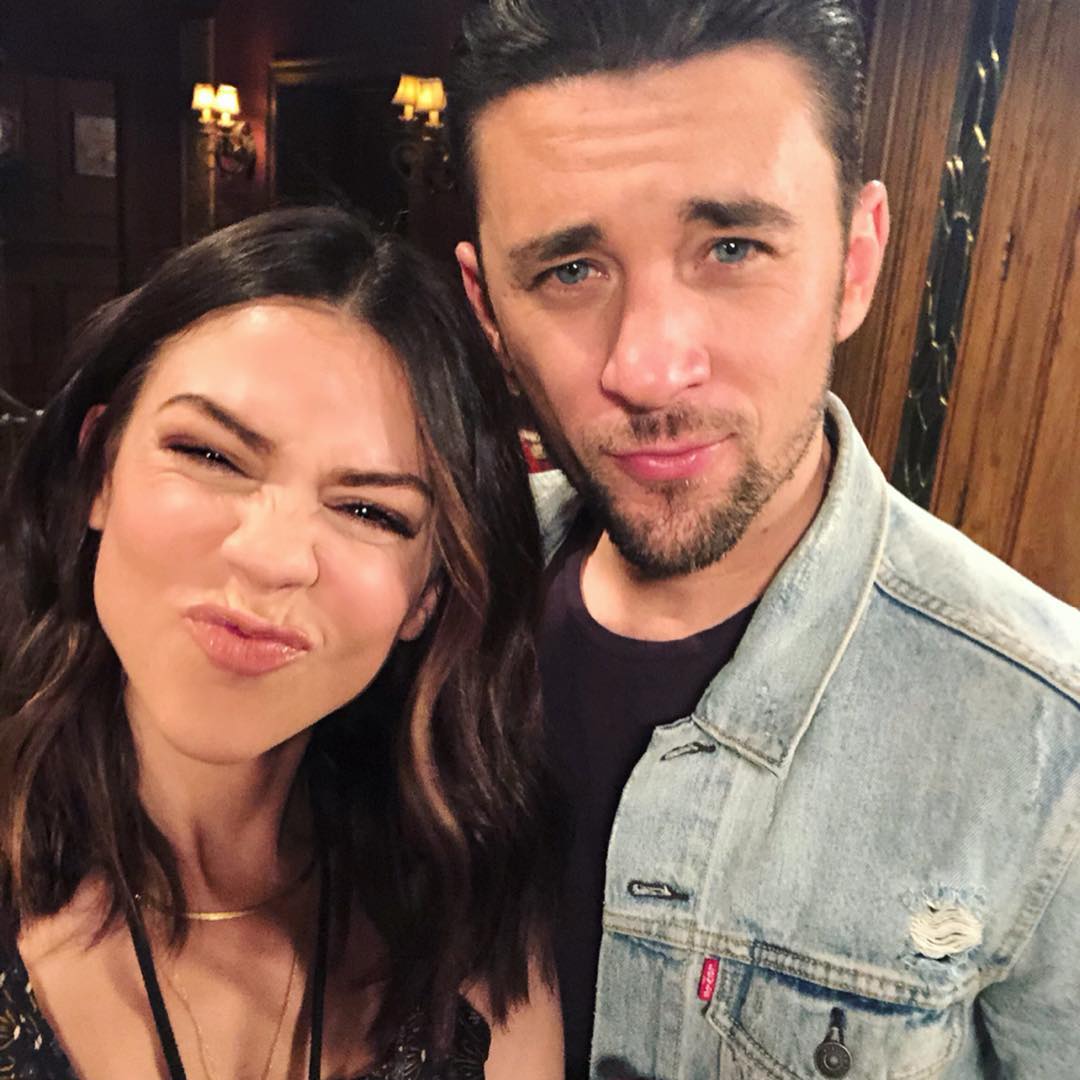 May sweeps kicks off with a bang on Days of Our Lives. Literally. There is an explosion during the search for Holly (Harlow and Scarlett Mallory.) Spoilers indicate that Rafe (Galen Gering) disobeys Hope’s (Kristian Alfonso) orders and a tragic accident occurs as a result. Will their marriage survive?

Holly is Presumed Dead on Days of Our Lives

Everyone in Salem is on the hunt for kidnapped Holly. As concerned citizens await news, Hope, Eric (Greg Vaughan) and Nicole (Arianne Zucker) rush to the site of the accidental explosion and Holly is presumed dead. Ben (Robert Scott Wilson) and Ciara (Victoria Koneful) are the ones who break the news to Chloe (Nadia Bjorlin.)

Don’t worry, soap fans, Holly is alive and well. As the rest of Salem mourns her loss, she is still in the hands of Ted (Gilles Marini) and Xander (Paul Telfer.) The fallout of her “death” reverberates around town, as fingers are pointed and relationships shatter under the weight. Because of this storyline, you can tell that Days of Our Lives is shaking things up.

Stefan’s (Brandon Barash) affair with Gabi (Camila Banus) is nearly discovered when he is spotted ushering Gabi out of the DiMeria mansion. Tune in to find out who saw them. Because of this spotting, they are going to have to be more careful or word will get out.

Victor (John Aniston) has it out with Nicole, blaming her for Holly’s disappearance. He later has a close moment with ex-wife Kate (Lauren Koslow,) which Maggie (Suzanne Rogers) walks in on. Victor and Maggie have a huge argument that almost causes the recovering alcoholic to take a drink at the end of the week.

After news of Holly’s presumed demise is out, Nicole lashes out at Eric for causing Holly’s death. She continues to rebuff his attempts to comfort her. Because Holly isn’t really dead, it may take that news to fix things.

In happier news, John (Drake Hogestyn) and Marlena (Deidre Hall) celebrate their six-month anniversary. Their happiness may be short-lived, as Will (Chandler Massey) receives bad news from Rex (Kyle Lowder) and Sarah (Linsey Godfrey) about his health this week. Because of this, the moods of everyone will change.

Days of Our Lives fans everywhere can rejoice as the Mayor race comes to an end with election day. Spoilers don’t indicate if Jack (Matthew Ashford) or Abe (James Reynolds) wins, but Eve (Kassie DePaiva) gives Haley (Thia Megia) an ultimatum regarding her immigration status thanks go the ammo Claire (Olivia Rose Keegan) digs up against her nemesis.

Jennifer (Melissa Reeves) returns to town after her trip and runs into Jack. Is it newly elected mayor Jack? That’s anyone’s guess, but Days of Our Lives announced today on their DOOL App that Kate Mansi and Billy Flynn will be reprising their roles of Abby and Chad later this fall. Because of this news, fans know things are going to change in Salem.

Tune in weekdays on NBC to find out what happens this week in Salem on Days of Our Lives.

MTV & TLC Collide: ‘Teen Mom,’ ‘90 Day Fiance’ Crossover?!
Is Isabel Roloff Worried How Pregnancy Will Impact Her Eating Disorder?
Audrey Roloff Tells All: Does She Want More Kids After Number Three?
2 Other ‘RHOBH’ Stars Are Dealing With Their Own Legal Drama
Lifetime’s Thriller ‘Murder On Maple Drive’ Is About ‘Murder House’