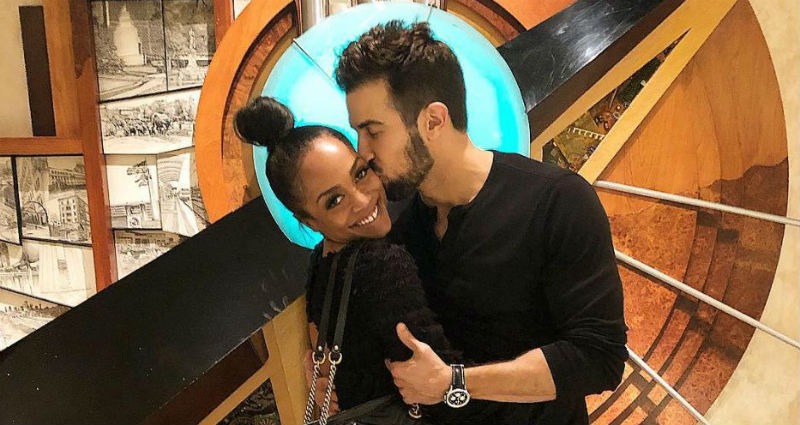 ABC is gearing up to air its biggest Bachelorette reunion in franchise history. This Monday night the two hour special will air and feature 12 of the 14 former Bachelorette’s, including Rachel Lindsay. The former leads were all excited and emotional to be with each other under one roof. They all dished out details about everything going on in their lives, past and present. Rachel, however, says the reunion made her sad.

Why was Bachelorette Rachel sad?

It is known among Bachelor fans that Rachel was the first African-American woman to be cast as the lead in the series. She first made her appearance during Nick Vial’s season of The Bachelor. Rachel was then named the 13th Bachelorette.

Rachel was happy in many ways

Although Rachel was sad to be the only African-American woman at the reunion, she was thankful for those around her. Rachel said, “The best part for me was being in the midst of the women who paved the way for me to be the Bachelorette.” She continued, “They started this ‘journey’ at a time when it wasn’t popular to be the Bachelorette. America was not as accepting to see a woman in this role the way they were accepting of men. Social media was not a factor in their decision to find love. These were women who were open to a new experience and open to love. I loved hearing their invaluable insight.”

Rachel admitted that although she met Bryan for the first time at the Bachelor mansion, it wasn’t that important to her. Rachel said it wasn’t quite as important to her because she met all of the men from her season there, not just Bryan.  She said if it had been the spot he proposed at it would have meant more.

Rachel did meet the love of her life

Rachel, 34, met the love of her life on The Bachelorette. At the end of season 13, Bryan Abasolo proposed to Rachel and the two have been together ever since. In fact, the couple is currently preparing for their wedding.

In a recent Instagram post by Rachel, she says she and Bryan are less than 100 days away from the big day. She was looking for hashtag suggestions for their wedding.

Don’t miss Rachel and the other ladies kick off Season 15 of The Bachelorette with the big reunion special Monday night. The following Monday, May 13, will be the premiere of Hannah Brown’s season as The Bachelorette on ABC.

‘Extreme Sisters’ Season 2: Renewed Or Canceled?
‘Star Trek: Picard’ Season 2 Teaser Trailer Reveals Time Travel Story
Duggar Cousin Amy King Offends All Her Male Followers With One Post
What Does Jacob Roloff Do For A Living & Does He Still Live In A Van?
‘LPBW:’ Wait! Does Jackson Roloff Have A Speech Problem?