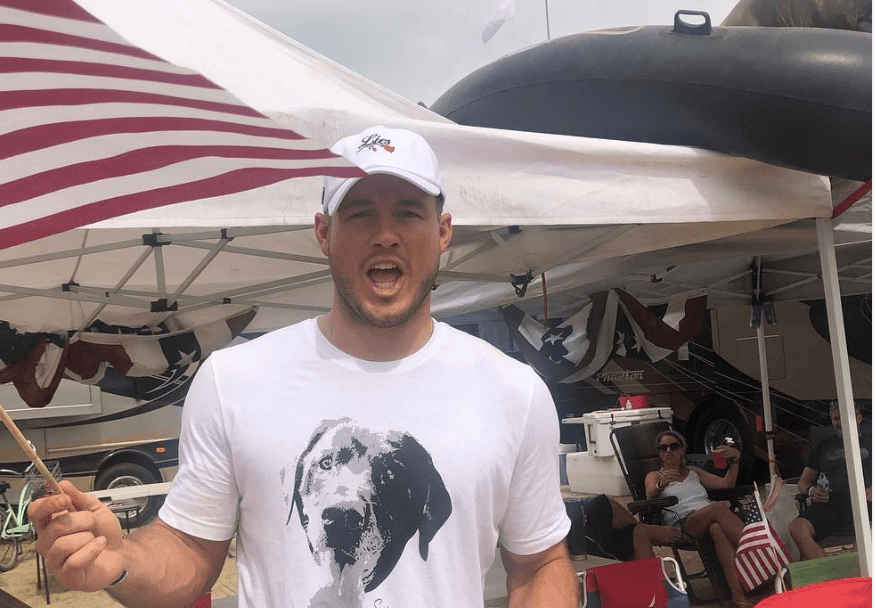 Colton Underwood and Cassie Randolph started dating at the end of his season of The Bachelor. Fans weren’t sure how long they would last. Especially because Cassie literally broke up with Colton before he decided she was the one for him. Sounds a little weird, but whatever floats his boat. Now, Colton is talking about where the couple stands so far out of the show.

How are ‘The Bachelor’ Alumni Doing?

According to Extra, the two are currently dating for more than just fun. They are fully dating with the intent of getting married when the time is right. That time is just not right now.

“We are dating for the intent of getting engaged and getting married one day,” Colton Underwood from The Bachelor said.

Cassie also chimed in saying that they have talked about when they will get married. This is such a big turn around from previously when Cassie said she wasn’t ready to commit. When the wedding will happen though is still totally up in the air.

“There is no timeline or anything… We definitely talk about it,” Cassie said.

Looks like it may have been true love between the two after all. They just celebrated Cassie’s birthday together and the photos Colton posted were too cute.

For now though, the two are just working on juggling everything. Between jobs and appearances and just having their own lives, it’s probably a lot to handle.

“It’s been tough adjusting to this new normal. We’ll figure out if it slows down or not we’re just trying to and manage our time with each and our families.” she said, “We have a lot going on.”

The pair will be super cute getting married but even cuter as parents. Maybe they will start having babies shortly after their wedding!

The families keep on growing

It isn’t just Colton and Cassie who are going through a lot of changes. Arie Luyendyk and his wife Lauren are expecting their new baby girl any day now. The two of them seem elated that their baby is coming soon.

They also had a weird start to their relationship when Lauren was actually runner up for Arie. However, they are doing well now after getting married. Now its just time to wait for the baby.