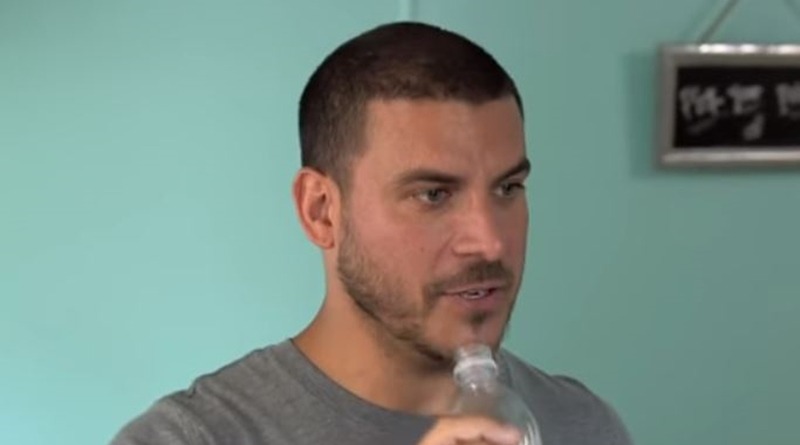 Vanderpump Rules fans fast see a day coming when Jax Taylor’s mom might miss his wedding. It’s all a follow-on from the dinner scene tweet where he explained about the editing on putting himself first before Brittany. While lots of people came out in his favor, the focus of the thread now turned to his mom. So far, she was not seen at the engagement party. Will she make it to his wedding? It doesn’t look that way. Next thing, Jax blows up on Twitter about fans telling him how to handle it all.

Ahead of the recent episode that showed Jax at dinner with Brittany’s male relatives, he posted to Twitter. In that post, TV Shows Ace reported that he felt the editing, badly done, put him a poor light. He felt that when he told Brittany’s brothers and dad he would look out for “number one,” before Brittany, he meant he needed to be in a good place. Actually, that dinner scene makes him look immature and selfish. Some fans agreed it looked obviously twisted-sister edited.

Now the conversation on that thread moved onto the fact that Jax and his mom don’t speak. Bravo’s The Daily Dish noted that his mom and his sister also have divisions. They did recently get tattoos together, though. However, Jax still seems angry as anything about his mom not telling him just how sick his dad was before he died. From Jax Taylor’s perspective, by not telling him, she robbed him of time with his father. If she protected him, it certainly backfired. Fans now stress because the wedding’s coming in June and his mom may miss the special day. So, fans trying to mean well, are all over his social media telling him how to handle his mom.

Most of the tweets to Jax mean well, but he’s obviously growing tired of everyone telling him to make up with his mom. Some of them talk about how he’ll regret it when she’s gone. Others say her not being at the wedding is a memory he has to live with for the rest of his life. These people really aren’t trolling Jax in a nasty way and possibly there’s a genuine desire to help that motivates them. But Jax is over it all.

Taking to his Twitter, in response to people pleading with him to do the right thing, he let it blow up. His tweet said, “Please stop with this, I will handle it when ready, it’s taken me a long time to get here, I will handle my family as I please this is my situation, not anyone else’s. Respect that. It’s a lot bigger than you think.” Well, that’s saying it. Not all advice from fans seems welcome, not even loving messages with little heart emojis.

Please stop with this, I will handle it when ready, it’s taken me a long time to get here, I will handle my family as I please this is my situation not anyone else’s. Respect that. It’s a lot bigger than you think. https://t.co/D44DoYqg72

Will Jax Taylor make it better and reach out to his mom before the wedding?

We don’t know where Jax is at the moment with his mom. For all we know, they may already be speaking to each other again. Or, sadly, perhaps the divide’s just too great. Bear in mind, all of this arose through grief: Grief of a wife for a husband, grief of a son for his dad. Grief is a terrible thing to deal with, and as Jax said, it could be so much “bigger than you think.”

Only time will tell what happens. What do you think about Jax Taylor blowing up over fans telling him how to fix everything with his mom? Do you think fans are wrong to try and ‘help’ him? Sound off your thoughts in the comments below.

Remember to stay in touch with TV Shows Ace for more news about Jax Taylor and Vanderpump Rules.