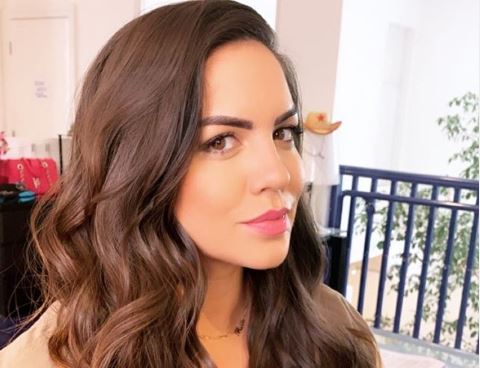 Vanderpump Rules fans have watched many milestones in the relationship of the longtime couple. We saw them dating for a while, then go through hard times when Tom Schwartz admitted to cheating on Katie Maloney and watched Katie threaten him into marrying her with an ultimatum. This week, viewers saw them have their typical immature fight followed by a romantic gesture from Tom before he asked her if she was “ready to make a baby.”

That escalated quickly! No, not really; they have been married for over two years now.  Tom recently spoke to Life & Style about whether the couple had plans to start a child in the near future. Tom said they are hoping to have a baby in the next three years, but don’t have any specific plans right now. The new co-owner of the TomTom bar said, “There’s a lot of things we’re excited about professionally that we want to get going. I want to see a little more of the world and I just want to be selfish a little longer before I have a kid.”

Moving Into Their New Home

Jax Taylor recently revealed that two other Vanderpump couples had purchased homes in addition to him and Brittany Cartwright. He blabbed that one couple was Tom Sandoval and Ariana Madix, but remained mum on the identity of the third couple.

With TomTom up and running and settling into their new home, the couple seems to have too much on their plate for babies at the moment. Tom said he hasn’t scheduled it into his “little black book yet,” but, “[the couple is] in negotiations. It’s going really well.”

Tom and Katie aren’t the only ones who have baby fever. It seems every other couple on the show — except for Ariana — are ready for babies. Jax and Brittany have said more than once that they plan to start trying immediately after their wedding, which is taking place this summer in Kentucky.

“I want to get pregnant, honestly before I even — I mean I more have like babies on the brain than I do getting married,” the Vanderpump Rules star confided to Heidi Montag and Spencer Pratt during a visit to their podcast back in March. Heidi and Spencer responded by saying they hope to have another child together soon.