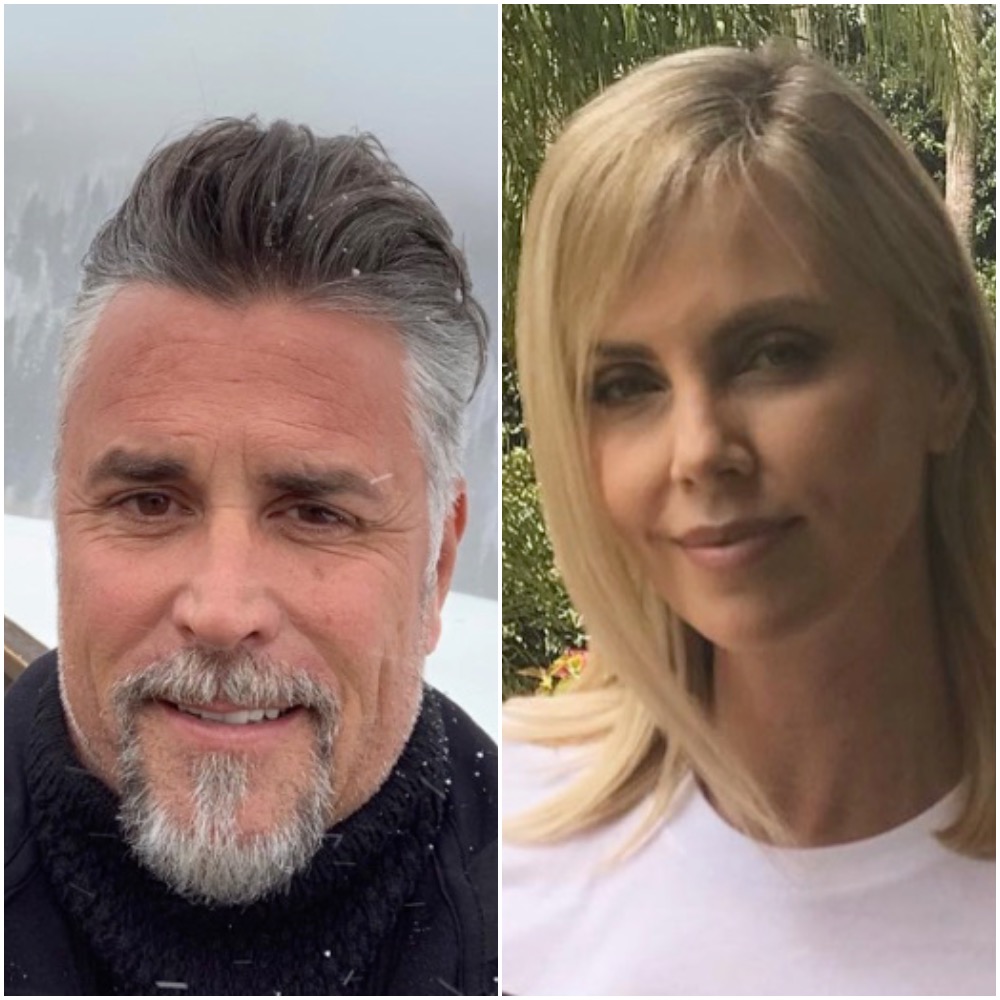 Newly single Fast N’ Loud star Richard Rawlings is ready to take Charlize Theron’s challenge and “step up” and take her out. The Monster actress has recently joked that no one has “stepped up” and asked her out. She may not have to wait much longer! The Gas Monkey founder went onto social media asking Seth Rogan if he could make an introduction. Would Richard R. Rawlings be a good catch for the Oscar-winning actress?

Charlize Theron and Seth Rogan were recently promoting their movie Long Shot. The film is about an average guy who tries to pursue his former babysitter, who is now running for president. This led Entertainment Tonight to ask the single Charlize related questions about the “long shot” of dating her. Her response became the biggest headline of the week. The South African-born actress half-jokingly revealed that dating her was not an impossibility. The problem is that no one has stepped up and asked her out.

“I’ve been single for 10 years, it’s not a long shot. Somebody just needs to grow a pair and step up. I’m shockingly available.”

Rogan confirmed “She’s out there,” with Theron making it clear that she was not kidding. “I’ve made it clear.”

Clearly piqued by Charlize’s dateless confession, Richard Rawlings went to Twitter to put his hat in the ring. Reaching out to Seth Rogan, he declared in his charmingly southern way that he was ready to “court” Charlize, and asked Rogan to make it happen!

“The fact that no one has stepped up to court @CharlizeAfricais the craziest thing I’ve read today! I’m ready when you are Charlize, let’s go for a ride! Hey @sethrogan mind setting a friend up?”

The fact that no one has stepped up to court @CharlizeAfrica is the craziest thing I've read today! I'm ready when you are Charlize, let's go for a ride! Hey @sethrogan mind setting a friend up? https://t.co/8P7ep3y64t

Who Has Charlize Theron Dated?

Charlize Theron has dated a cornucopia of Hollywood actors in the past. Would Rawlings, who just recently divorced, be the kind of guy that she would date? Fast N’ Loud fans certainly would assume that Richard would use that Texas charm to sweep her off her feet. Richard is intelligent, hardworking and hardly a long shot to court the Hollywood beauty. But, is he her type? Knowing who she dated before may or may not reveal whether she will take Richard’s offer seriously.

Charlize has not dated many men publicly. She dated Third Eye Blind’s singer, Stephan Jenkins for three years, breaking up in 2001. Then she formed a romantic partnership with Irish actor Stuart Townsend for nearly a decade. People once reported that Charlize enjoyed Stuart’s “easygoing” personality. She confessed that she liked a guy that was breezy.

“We like simplicity and dirty feet, good food and a good laugh. That’s what I love about him. He doesn’t take himself so seriously, and that’s hard to find in a man these days.”

That relationship ended abruptly when on a 10-day vacation to Mexico, the couple returned after just one day. Then, just a few years ago, she dated Sean Penn. They were even allegedly engaged, but she has recently said that she has been single for a decade, so she may prefer to forget that her relationship with the intense, Oscar-winning actor ever happened. Now the question is, if she dated Richard, would she abruptly leave him in the dust? Or could this be an unlikely pairing?

What do you think of Richard Rawlings asking Charlize Theron out for a date? Do you think she should take him up on his offer to go out in one of his Gas Monkey customized cars and go out for a date? Share your opinions in the comments below.  Long Shot is coming to movie theaters on May 3, and Fast N’ Loud Season 15 will be returning sometime around June.