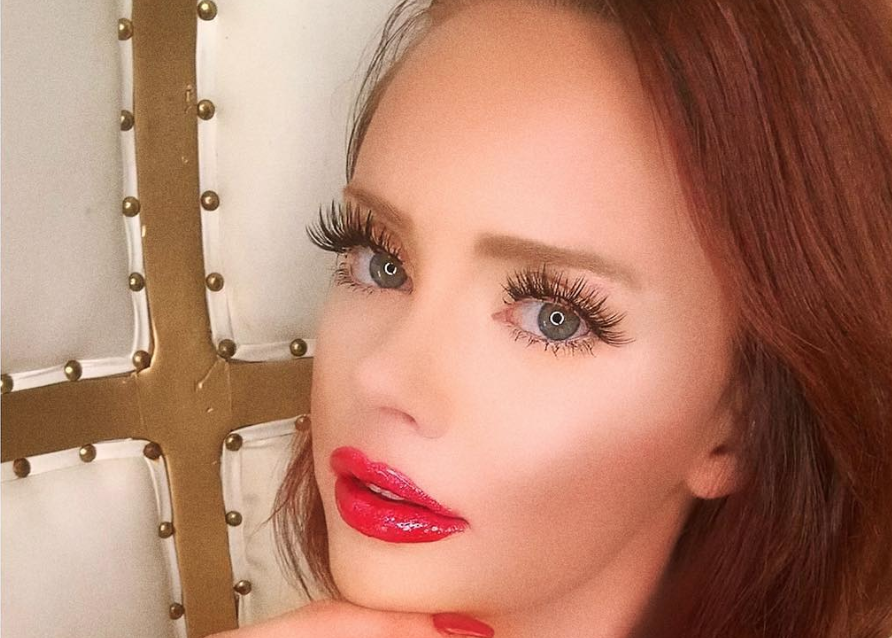 A new season of Southern Charm is right around the corner, but not everyone gets to take time to celebrate it. Kathryn Dennis is one of those people right now. She’s been dealing with tons of baby daddy drama and it doesn’t look like it’s going to get any easier for her as he continues to fight.

Kathryn has been dealing with the tough split from her ex, Thomas Ravenel, but it isn’t going very smooth. According to The Hollywood Gossip, Thomas Ravenel is trying to get ahold of Kathryn’s medical records to fight her and use against her.

Apparently, his attorney has already requested records from her that she has yet to hand over. Thomas thinks that Kathryn is dragging her feet on the situation so is going to court on it. By her “dragging her feet” he thinks this must mean she’s hiding something that would count as evidence that he could use in his battle for custody. It could have to do with her past drug use.

Why Her Medical Records?

Medical records seem like a pretty personal thing to request so why is Thomas asking for them? He has a very extensive list of questions he wants to be answered regarding her health. These questions include any prescriptions she has, any doctor she’s ever seen, and the reason that doctor put her on each pill.

This all goes under his scheme to prove that she is on drugs. Of course, if she was a drug addict that would certainly help him in his custody battle. However, if she isn’t then he is going to very drastic measures to prove anything he can.

To be fair, she has lost custody for drug use before. However, Thomas isn’t an angel either. He has also struggled with drugs in the past and was even arrested for cocaine. Honestly, they are both a mess.

It looks like Thomas is digging up anything he can to win the children. At one point he even thought that the producers of Southern Charm could be pushing this custody battle in hopes for a spike in ratings.

The Couple Shares a Dramatic Back Story

Kathryn and Thomas share two adorable children, but the custody has been super messy since Thomas got involved in a bad situation. Prior to this, they shared 50/50 custody of the kids. Then, Thomas was arrested for allegedly attacking their nanny. This made Kathryn reconfigure the custody agreement. Her reasoning is incredibly understanding.

Do you think Kathryn is dragging her feet or is Thomas going too far? Let us know what you think in the comments. Come back to Tv Shows Ace for news on reality TV and more! Don’t miss Southern Charm when it returns to Bravo with new episodes.