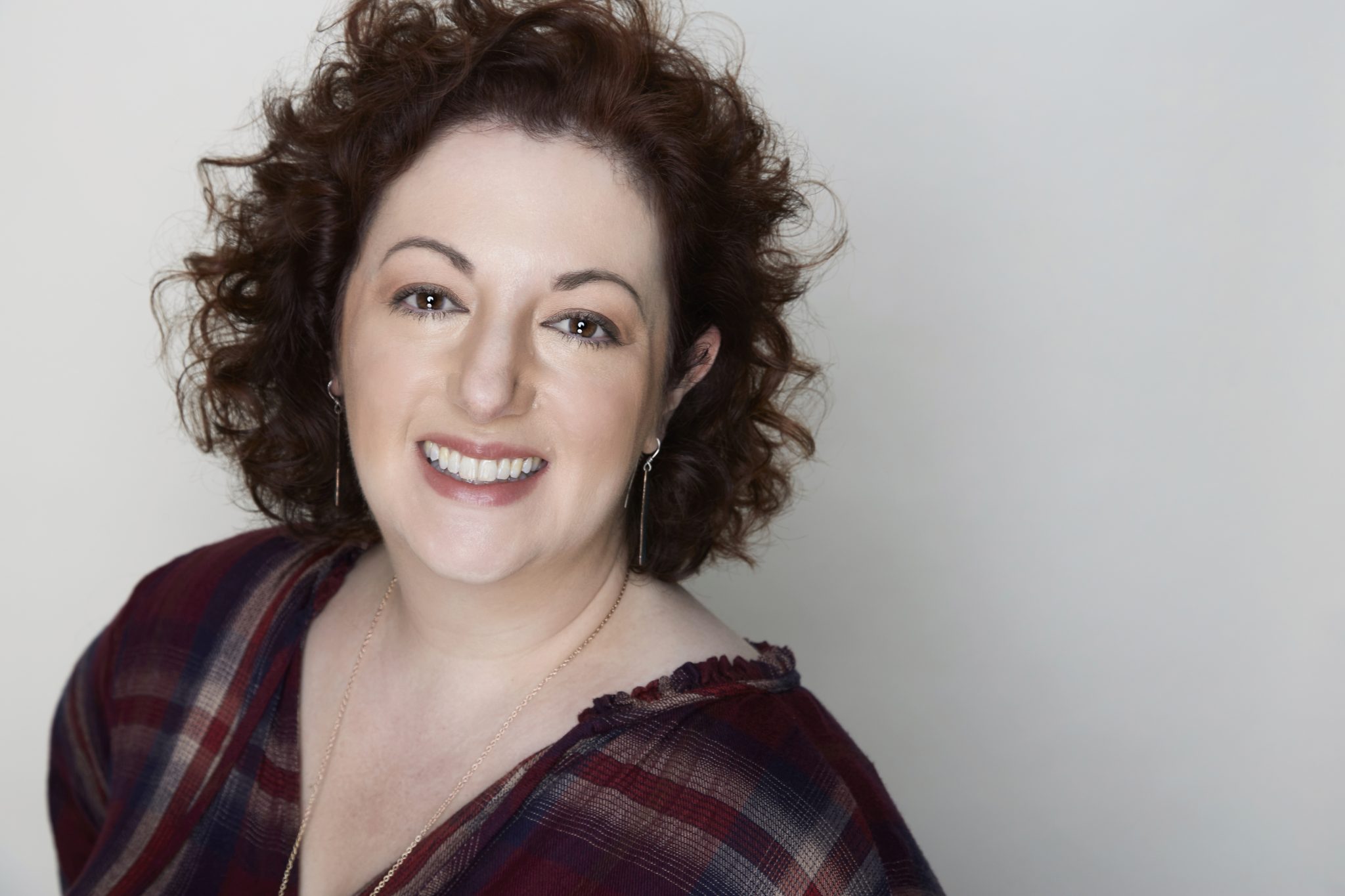 TV Shows Ace recently got the chance to speak to actress Rebecca Metz. She is the only adult on the show Disney show Coop & Cami Ask the World. Rebecca is also starring on the show Better Things which airs on FX.

When asked about her role on this Disney hit, Rebecca Metz shared that she just went in for a normal audition and they liked her enough to give her the part. She shared that with this role “when it’s right it’s right.” This was a perfect match for her.

One odd thing about her role is that Rebecca is normally the only adult on the set that is an actor. There aren’t any other adults that film this series unless there is someone there to play a guest role. Of course, she loves it when an adult shows up on the set. She loves working with the kid actors who all seem “happy to be there.”

I love our #coopandcami guest stars! In this week’s ep I got to play with the brilliant @crosbylicious (team @cmudrama!) & @thecornfather… but I didn’t take pics with them so here’s a famous raccoon (Boomer, star of #guardiansofthegalaxy) and my real fake children @oliviasanabia & @paxtonbooth plus my fake fake children @julietdonenfeld & @austin_Kane85! That’s a lot of talent to pack in one episode! Saturday at 10:30 on @disneychannel!

The other show that Metz is starring in right now is Better Things, which airs on FX. It was revealed that the show is going to have Season 4 as well.

She has also done several various guest spots. Rebecca said that her favorite one was Nip Tuck. This actually turned into a recurring role and was one she really enjoyed. She also has a new Disney movie that is coming out called Magic Camp. This will come out on the new streaming service that Disney is opening up very soon.

What is your favorite show that Rebecca Metz is on? Share your thoughts in the comments below and make sure you check out Rebecca’s new movie when it is released.