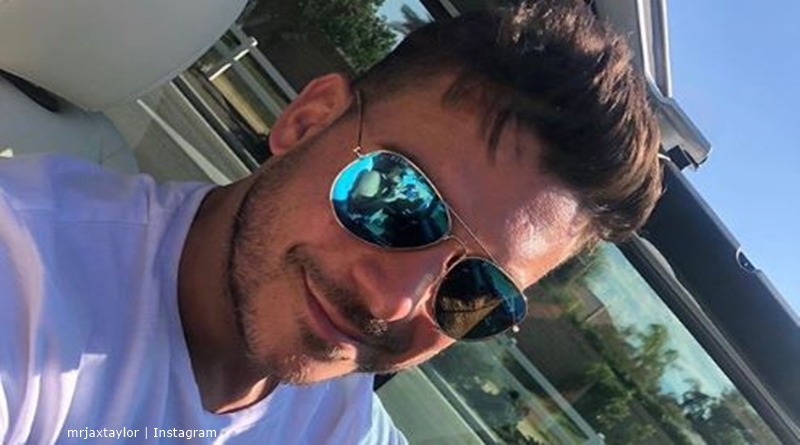 Vanderpump Rules filmed their reunion which means that the season’s sadly nearly over. However, to rank up our appetites for the reunion screening, Jax Taylor teased the craziest reunion ever, over on Twitter. Of course, fans of the Bravo show begged him for a bit more, like a morsel or two, but he just upped the tease a bit more.

Jax Taylor’s getting a bit long-in-the-tooth for too many shenanigans, many fans feel. Actually, this season Vanderpump Rules showed him as a better person acting with more maturity. Ages back, while still filming for the current season, Jax posted up how one of the “Big Bosses” spoke to him at a party, saying he’d grown so much. They also told him his dad would be so proud of him. In fact, sad as it is that his father passed away, Jax really seems sober and settled to a large degree.

That does not mean Jax can’t give as good as he gets, but he tweeted about the reunion almost like an observer. Fans picked up on that, with one saying, “What?! At least this season you seem to be outside of the drama creation.” Meanwhile, another follower tweeted, “Congratulations Jax…. sitting on the end usually means you had the least drama. You have grown and I’ve loved watching it. Can’t wait for married Jax..” Plus, summing up what many fans feel, came this comment: “I suspect you are the voice of reason. Which is a huge change I see in you this season.”

Jax fired up the Vanderpump Rules reunion conversation with a few tweets, and the first one showed a clip of everyone getting ready for it. He just titled that with “Game time.” However, five hours later, he shared, “This is the worst/best reunion we have ever had, the amount of all-out brawls and we are only halfway through. I had no idea it was going to go this way. None.”

Of course, fans asked for more information, just a morsel or two but he didn’t dish. Here’s what some of them suggested went down:

This is the worst/best reunion we have ever had, the amount of all out brawls and we are only half way through. I had no idea it was going to go this way. None. @BravoTV

A second teaser from Jax Taylor about the Vanderpump Rules reunion

Instead of giving any more fun facts, Jax upped the vibe with a second teaser about the reunion. This time he wrote, “Never have we had a reunion this f*cking crazy, I feel like the season was not even as bad as this reunion is.” Fans reacted with more questions, but it looks like everyone’s just going to have to wait for it to hit our screens. If Jax Taylor tried to hype them up, he certainly managed that, as so many fans said they “can’t wait for it.”

What do you think about Jax Taylor teasing the craziest reunion ever? Do you even think this season was as bad as prior seasons? Sound off your thoughts in the comments below.

Remember to stay in touch with TV Shows Ace for more news about Vanderpump Rules.