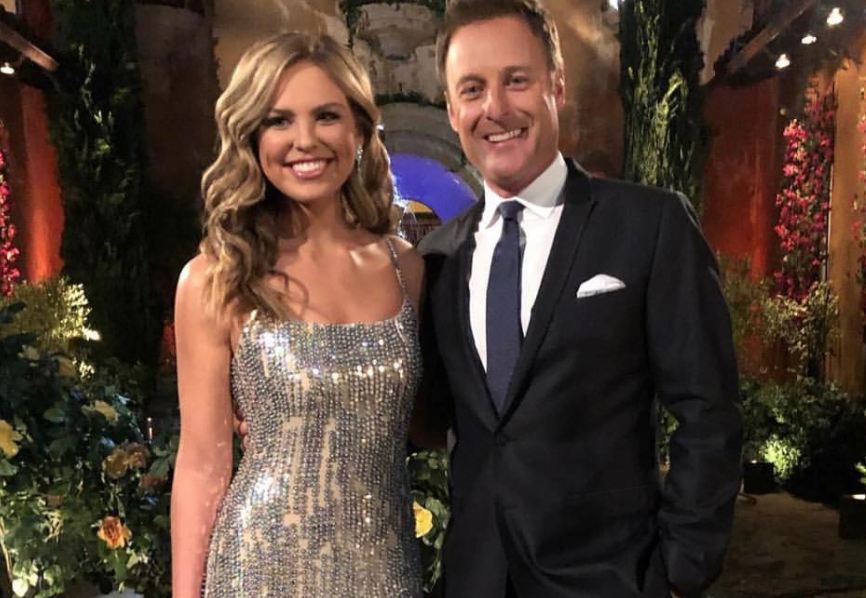 While fans anxiously await for Hannah B.’s season of The Bachelorette to air, Hannah is out going on dates and finding the love of her life. During this time fans are left in the dark, but luckily Reality Steve can always find out what’s been going on including Hannah B.’s Bachelorette dates.

Hannah B. Goes on a Date

Reality Steve found photos on Twitter of Hannah on a one on one date. The date was with Jed Wyatt. It appears that the two spent the day in Boston. The pair went to the Cheers Bar and Quincy market. From the photos, it looks like they are having a pretty good time. Although, its got to be hard to go on a date and have cameras and fans following you. That wouldn’t be the easiest way to get to know someone, that’s for sure.

Videos and photos that were shown on Twitter include the pair walking through the streets hand in hand, jumping into a hug (classic) and even laying in the grass. It’s unclear exactly what they are doing but it looks pretty intimate.

It looks like by the end they even ended up at a Boston Celtics game. Mike Fleiss shared a photo of them down on the court. How cool would that be?

Guess where #TheBachelorette is now… pic.twitter.com/jsgUxm9R3A

Of course, Hannah looks amazing in the pictures and videos. She’s rocking a leather jacket with silver studs. She’s also wearing her hair long and straight. She’s definitely a super cute choice for The Bachelorette.

Cute isn’t the only thing Hannah is though. She’s also growing and learning. Other contestants considered for The Bachelor have said they would be a much more tough player than Hannah is. however, it’s refreshing to have a less than perfect Bachelorette. Hannah has made it very clear she’s excited to be herself and isn’t going to be anything less than that.

What do you think of Hannah as The Bachelorette? Let us know what you think in the comments. Be sure to watch the new season airing in May. That’s the only way to really know what happened on this date!