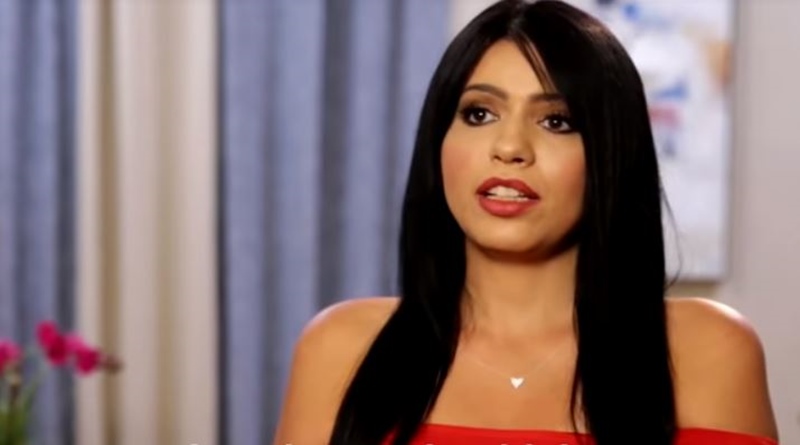 90 Day Fiance fans know that Larissa Dos Santos Lima’s facing charges for allegedly assaulting Colt Johnson, her husband at the time. The show producers,  Sharp Entertainment, filed an application to film the trial and got the ‘okay.’ However, the court’s changed its mind and cameras won’t be allowed inside.

The Blast brought the news to 90 Day Fiance fans about the change of mind by the judge. According to them, Sharp Entertainment probably hoped for some footage for the upcoming “90 Day Fiancé: Happily Ever After.” They noted that in court documents they obtained, it seems the court “changed course.” In fact, the judge “ordered all media access…revoked. Therefore, the trial on April 4 cannot be filmed.” They added that “no reason for the reversal was given.”

Actually, a lot of fans feel that filming the trial promotes the concept that breaking the law is entertainment. On the @187anonymousgossip187 Instagram account who shared the news, fans commented about it. Several of them came across as not so in favor of Larissa but in favor of the court. One follower noted, “I think this is a great decision. It’s a serious issue, and you shouldn’t make a mockery of situations like this by filming it to get you fame and money. It’s wrong. Glad they won’t be filming it…”

The initial assault charge brought a frenzy of tabloid attention, which faded slowly away after the divorce parties. For fans who missed any of it, the whole alleged assault confused many people. Larissa posted photos with blood, alleging Colt hurt her. Meanwhile, Colt refuted that. In the end, it seems that the police believed Colt’s version of assault as they arrested her. In fact, word leaked out that they believed the scratches on her were allegedly self-inflicted.

TV Shows Ace noted at the time that Larissa feared possible deportation. Meanwhile, Colt moved to revoke his support for her Green Card application. Actually, since then, Larissa met and moved on with Eric Foster. At least he’s there to offer some support during her day in court. However, many fans had enough of the drama of the assault and counterclaimed assaults. In fact, they wish it would all just go away, claiming 90-Day Fiance Season 6’s ugliness spoiled the show.

What do you think about the judge revoking media access and cameras from Larissa’s trial? What could be the reason behind it?  Let us know your thoughts in the comments below.