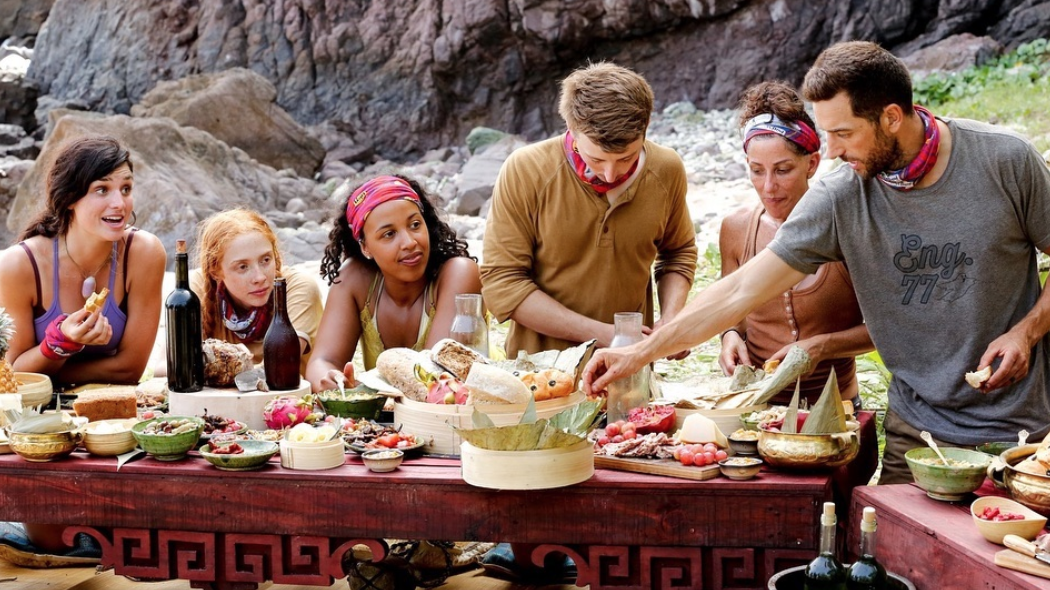 Survivor has been on for a long time and is always looking for new ways to freshen up their content. This season, players had the choice to fight to stay in the game after being sent off the island. Now, those players have come together for a historical plot twist.

After being voted off the island, players of Survivor have had the opportunity to fight to come back according to Popculture. Six members who were isolated on Extinction Island had to fight to earn their place back on the show.

So, who won the battle? Rick Devens made his way back into the game.

However, all hope isn’t lost for the losers of the challenge. The five remaining players returned to the island in hopes of getting another chance to compete later. Two of them didn’t make it though. Keith Sowell and Wendy Diaz decided they could no longer take the suffering Extinction Island had to offer them.

Stay calm and carry in! #Survivor

This whole double twist is something  Survivor has never done before. However, it certainly added a twist to the show. It also really showed who wants to win this no matter what it takes and who can’t handle the isolation and starvation of getting to the finish line.

The Other Contestants React to the Twist

Some contestants had a hard time accepting Rick’s return, especially those who made him “go home” the first time. This is understandable since they now had to worry that Rick would come after them.

Through all the craziness, talk of sending Rick back to the island and even a double person immunity, the tribe spoke and sent someone new to Extinction Island. Joe Anglim ended up being sent away where he proceeded to fight for a chance to return to Survivor.

Joe, unfortunately, left with five votes. Rick followed closely with three votes. That’s got to be scary having just come back from such a sad place like Extinction Island. He’s got to be dreading having to go back there.

There’s no saying who will go to or come back from the sad island next. No matter what though, it’s been a crazy Survivor plot twist and has added some suspense to the normal plot line of the show.