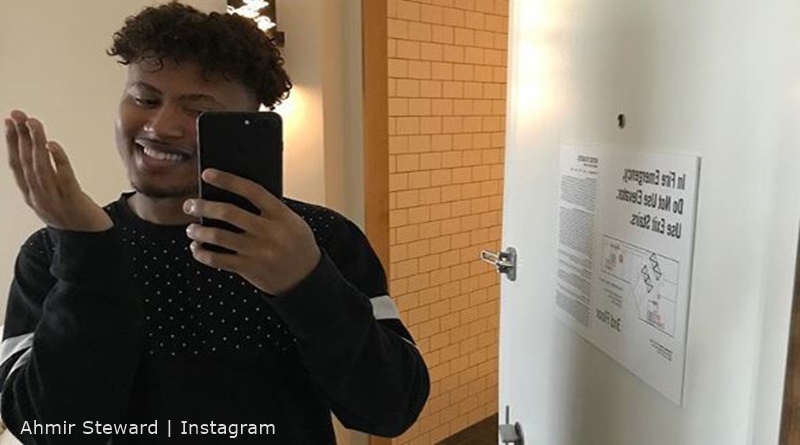 I Am Jazz fans saw the last episode of Season 5 last week and they wonder if a Season 6 is in the works with TLC. However, Ahmir Steward may have hinted at no renewal for a Season 6 on his Instagram. He also hinted at the possibility of a spin-off in a way. Actually, quite a few fans liked the idea of a spin-off showcasing either Sander or Ahmir with Jazz.

I Am Jazz Season 6 renewal expectations

It’s really too early to know if TLC looks to bring a Season 6 of I Am Jazz. Actually, the season that just ended only got announced August last year, so they may not even know themselves yet. However, this year, the show accumulated higher ratings than the previous season. In fact, it ended up ranked at number 11 on the Top 50 Original Cable Telecast chart on ShowBuzzDaily. Certainly, the viewers would welcome a new season of the show.

People reported that Jazz looks to enter college soon, and actually hopes that her Harvard application’s successful. Perhaps it’s time for Jazz to look to her own adult life now, and get down to some serious study and activism. While the show helped to highlight transgender issues, let’s face it, Jazz won’t fade into an out of sight and out of mind has-been. Even without a continuation by TLC, she’s likely to headline as the years go by. Now, it looks like her boyfriend, Ahmir, dropped a hint that a sixth season may not come along; at least for him anyway.

Ahmir Steward and Jazz ended the season with no commitment

Fans of I Am Jazz saw the couple agree to a relationship, but with no commitment. Jazz seems to want to explore her life a bit further without any jealousy issues. However, they probably hang out quite a bit. In his Instagram about the end of the season, the couple posed in a photo taken in New York City, and they looked comfortable with each other. Ahmir captioned it with, “Wow, I can’t believe the season is over already. Such an amazing experience and I wouldn’t trade it for the world🌈.”

That might not sound like a hint that there won’t be a new season, but what he said next made fans assume there may not be one. Ahmir hinted at a spin-off, and why would they need a spinoff if  I Am Jazz continues its run? Ahmir posted, “…I kinda want a Sander spin-off. 😉 *nudge* @tlc.” Fans asked if this meant no Season 6, but Ahmir didn’t respond to that.

While fans took the hint about Ahmir not featuring in a new season to mean no Jazz renewal, others picked up on the idea of a spin-off. Here’s what some of them said about it:

What do you think about Ahmir Steward’s Instagram post? Do you think he hinted that maybe no Season 6 is planned, at least for him? Would you watch a spin-off featuring him? Sound off your thoughts in the comments below.

Remember to check in with TV Shows Ace often for more news about Amhir Steward, Jazz Jennings, and TLC’s I Am Jazz.