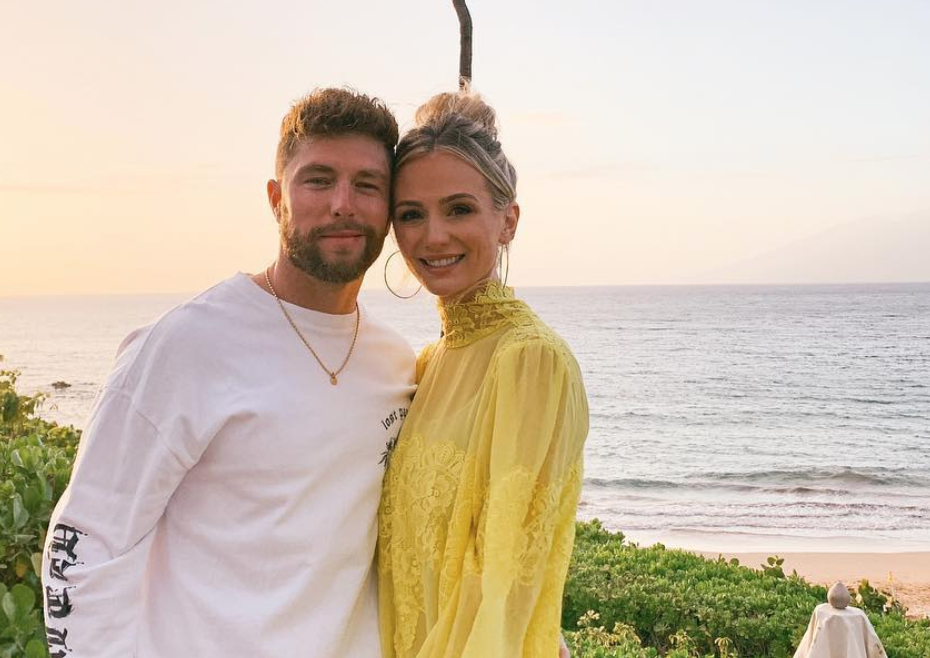 Lauren Bushnell from The Bachelor was engaged to Ben Higgins at the end of his season. However, the pair split ways. Since Ben has been seen on Bachelor Winter Games but otherwise stayed pretty lowkey. He’s made several Bachelor appearances but now has a new girlfriend he spends his time with. Ex-fiance Lauren has moved on too.

‘The Bachelor’ Star Takes Next Steps

Since their split, Lauren Bushnell has begun dating country singer Chris Lane. According to Popculture, they have now moved in together. Lauren made the big move from L.A. to Nashville, Tennessee to be with Chris.

Apparently, Chris is pretty happy to have Lauren around all the time.

“Lauren moving to Nashville has been the best thing for our relationship. It’s been such an easy transition and she makes each day even better,” he said. “There is nothing like waking up next to the person I love, going about my day — working out and working on music — and then coming back home to her! I’m a lucky guy.”

It sounds like the pair are really happy and have things figured out.

The Couple Goes on an Adventure

Right after moving in together in earlier March, the two began to travel. They shared their trip to Maui. Lauren posted about it on Instagram and the two looked absolutely adorable together. While it’s sad that Lauren and Ben couldn’t work out on The Bachelor, it’s nice to see them both in relationships and happy.

I am actually the worst when it comes to putting my feelings and emotions into words but last night was special. we enjoyed some of the most delicious food and drinks during a perfect Maui sunset at one of my favorite resorts. but every time I looked at you I would almost forget where I was. because whether it’s a once in a life time dinner or take-out on the couch I get completely lost in that moment with you. thank you @fsmaui for the ultimate dinner experience and thank you babe for making me laugh so hard it actually hurts and for the first time in my life making me feel so in awe of someone that time actually seems to stands still.

Ben has posted a few cute photos of him and his girlfriend as well. One of them even included the star in a onesie with her on his lap. How cute is that?

I’m trying to retire by 30 (2 weeks until the big 30) the pressure is on so I came up with a new idea…creating everyday onesies for all day use….who is with me?? You in it with me @onepiece ??