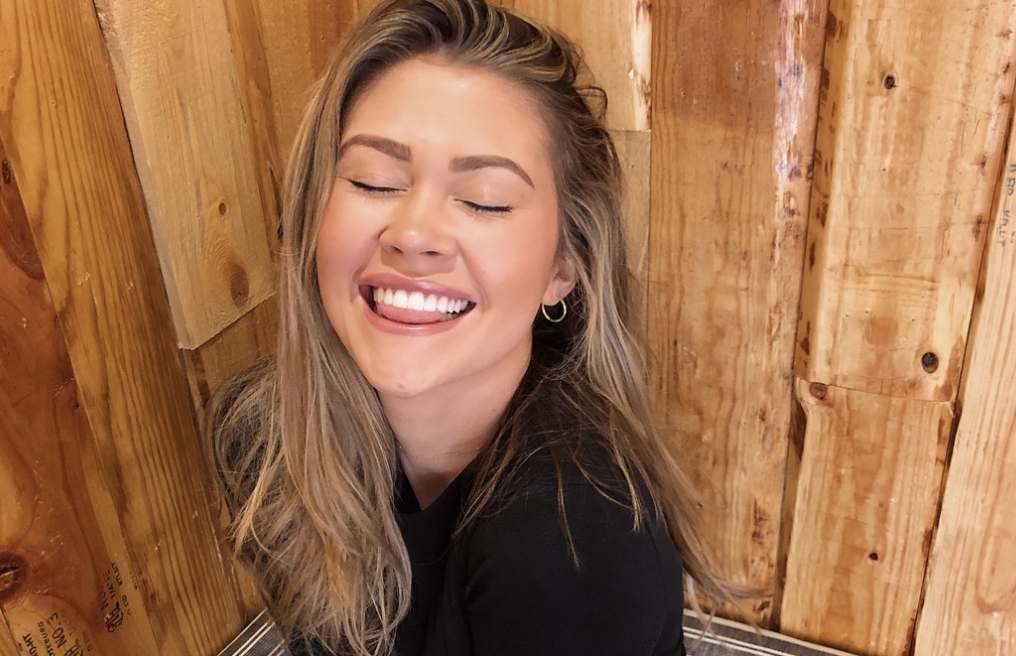 Although it hasn’t started yet, everyone seems eager to find out who will propose to Hannah B. on this season of The Bachelorette. Even The Bachelor alumni Caelynn Miller-Keyes wants Hannah to find love and is opening up about who she thinks will get down on one knee.

Who Will Propose on ‘The Bachelorette’

Caelynn Miller-Keyes and Hannah B. used to be friends, but if The Bachelor showed fans anything, it’s that they certainly didn’t stay friends. Luckily, the two were able to calm down and stop the drama before things go too intense.

Despite not being BFFs Caelynn still wants Hannah to find love according to US Weekly. Caelynn even thinks that Hannah B. is even more ready to be engaged than she ever was before.

“There was a time when Hannah and I were really close, and I was dating a guy that I thought I was gonna get engaged to, and we broke up, she was talking me through that,” she said. “And she talked about her breakup and how she was gonna get engaged, and if she was at that place a year ago, I feel even [more] strongly that she’s there more so now,” Caelynn said.

So happy you’re happy, ily ❤️ (swipe to see Colton’s face when he realizes he has to share cass with me)

So…Who Does She Think Will Win?

Caelynn thinks it will be Luke Parker walking away engaged to Hannah at the end of this. Her reasoning makes sense as well. Apparently, they are both from the south and both pretty passionate about their Christian faith.

Luke met Hannah on the season finale of The Bachelor. He’s 24 and from Georgia.

Caelynn and Hannah are doing pretty well in their relationship now Caelynn admitted. She’s happy for Hannah and she thinks she will be one of the most genuine Bachelorettes there has ever been. Hannah was completely herself during The Bachelor. If she brings that same spunk to The Bachelorette it will certainly be entertaining.

“She’s hilarious and completely herself, and I think we’ve never had a Bachelorette be so entirely herself. … It’s gonna be a different season just because you’ve never seen someone be so vulnerable and so authentically themselves.”

There’s already been some drama and one person who was supposed to be on the show even dropped out at the last minute. Although, it’s still unknown exactly why he left the show.

Who do you want to propose at the end of The Bachelorette? Let us know what you think should happen in the comment section below. Be sure to watch Hannah B.’s season this May!