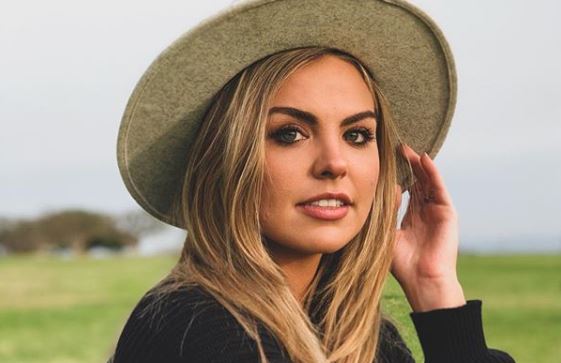 Who gets the first impression rose?

Hannah B. already handed out her first impression rose. So who does it go to? Reality Steve has the spoilers and shared them on Twitter.

It turns out that Luke Parker got the first impression rose.  Luke did have a bit of an advantage. Hannah B. actually met him on After the Final Rose. He may have won her over that night. Regardless, Luke is going to be around for a while it looks like. He would really have to mess up for Hannah to send him home before she really gets to know him.

So could he win the show? If history repeats itself, then Luke Parker could win Hannah B. over in the end. The last four seasons of the show, it worked out that way. The guy who got the first impression rose also won the rose in the end.

Who is Luke Parker?

TV Shows Ace has already shared a bit about who Luke Parker is and fans are excited. It does sound like he could be a good match for Hannah. Luke has a scripture on his Instagram, which tells you a lot about what kind of life he tries to live. His profile is private.

Luke will be known as Luke P on the show. He is handsome. If Hannah B. doesn’t pick him, then don’t be shocked if he ends up on Bachelor in Paradise. Luke works out and says he is a Crossfit trainer. It sounds like this is just a part-time gig for him. He does post a lot of shirtless pics, which isn’t a bad thing.

Reality Steve will continue to put out spoilers on this season of The Bachelorette. Hannah B. just started filming, so she is just now getting to know the men on her season. More information will come out as the season goes on.

The Bachelorette will start airing in May on ABC. Don’t miss watching who Hannah B. picks in the end. She is still filming her season at this time.