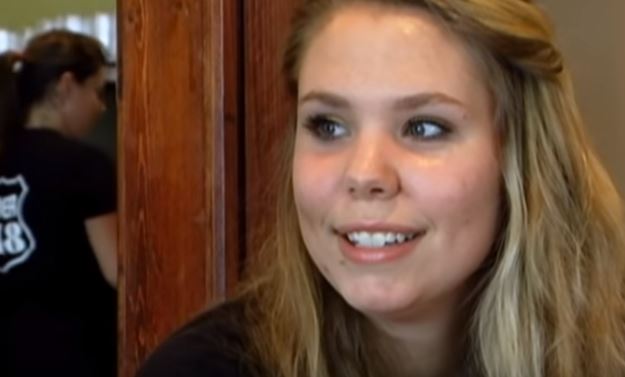 Teen Mom 2 airs on MTV on Monday nights. Kailyn Lowry often tweets during the show, and she shared one with her followers that was probably “the most backhanded compliment” ever. In the tweet, someone criticized her for three baby daddies. Fans of Kail came out swinging in her defense.

Kailyn Lowry’s been on Teen Mom since forever and she garnered loads of loyal fans along the way. In fact, they like her so much, and not just for the controversy she sometimes stirs up. Actually, they also like her as she tries hard to be a good mother to the kids. Loyal fans know that the little ones all have different fathers, and for them, that’s not a problem.

These days, sticking in a single relationship’s not such a big deal. In fact, many people believe staying together just for the kids might hurt them more than a break-up. Many of Kailyn’s fans thought that the “backhanded compliment” dished out to Kailyn really amounted to no compliment at all.

The tweet that Kail shared about her baby daddies got some Teen Mom 2 fans worked up. In the tweet, a critic said, “Don’t get me wrong, i love @KailLowry. I LOVE KAIL. And I’ll defend the sh*t out of her and her kids till my last breath. But it ANNOYS THE LIVING SH*T OUT OF ME that she has three babies. And three baby daddies. That’s so trashy to me.”

Fans reacted by defending Kailyn. One fan said, “girl you should of just stopped at “my last breath.” Another noted, “Who’s business is it of anyone’s how many kids you have and by how many men? Do they have to pay for them? No? Then toodaloo..” But, the bottom line was raised by another Teen Mom fan: “Definitely a flip-flopping weird comment/compliment, that’s for sure. Me, I love ya girl regardless. You had your family your way & I respect you. My daughter has 2 different baby dads. Children are blessings, period!” 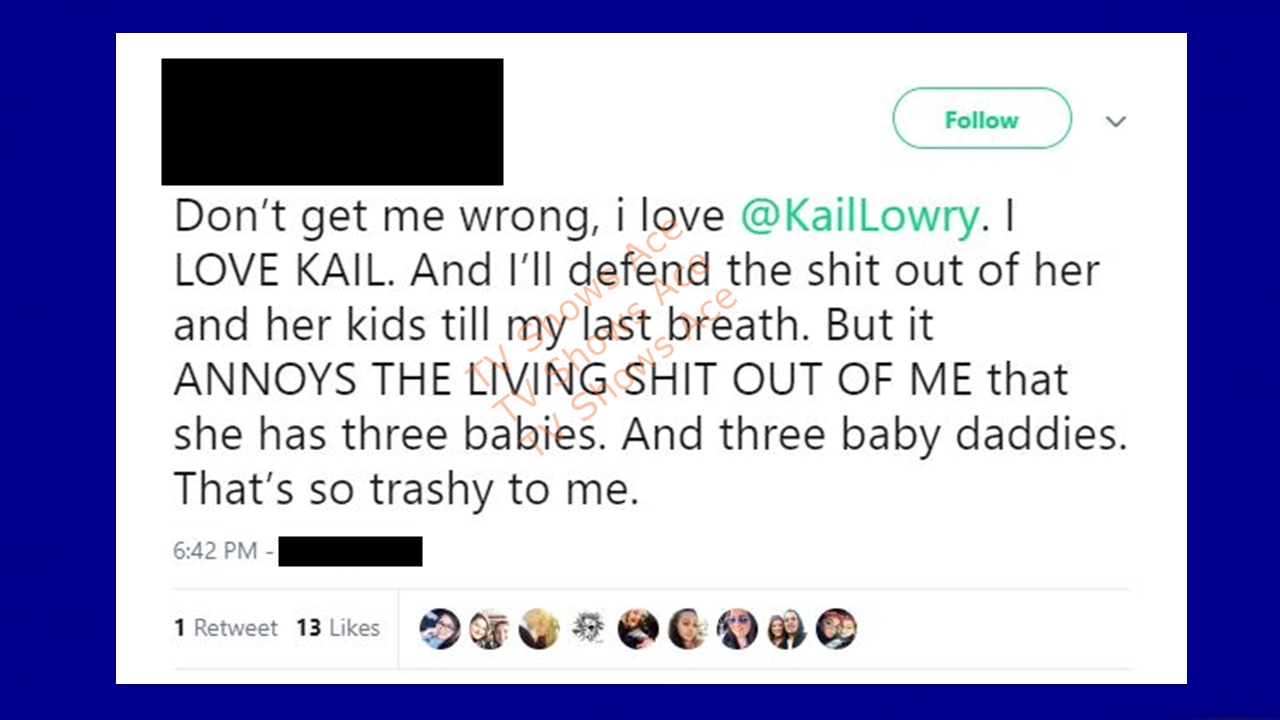 Fans come out swinging for Kail

As you can see from some of the comments, Kail’s fans won’t hesitate to come out swinging in her defense. After all, it’s the 21st-century, not 1960. Bear in mind, if a man had three kids by different women, that would hardly raise a murmur.  It seems the fans think it’s a bit too judgemental to weigh a person’s character by the baby daddies.

What do you think about the criticism Kailyn Lowry got as a back-handed compliment? Do you think it matters how many baby daddies there are? Sound off your thoughts in the comments below.

Remember to stay in touch with TV Shows Ave for more news about Teen Mom 2.