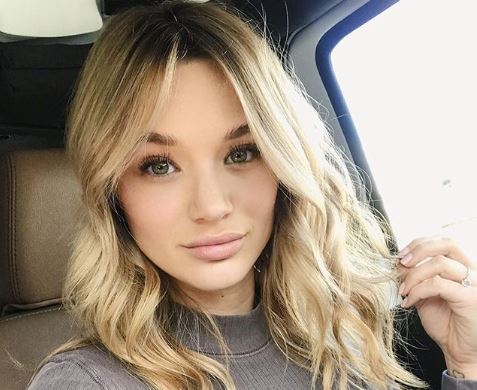 It will be an unusually slow week in Genoa City.  This week Thursday and Friday programming will be preempted by March Madness. Up until Thursday this week gets pretty juicy. Viewers might need to wait another week until they learn about JT and how Lola feels about her now married boyfriend.  It will be a short week but packed with loads of salacious details, that will keep viewers wondering over the weekend.

Billy and Nick Save the Women

In route to prison, the women are absconded by Billy and Nick to a safe house.  The women stay in the Abbott cabin while the men set a trap.  Rey notably helps Billy and Nick hijack the prison van.  It’s about time he did something right after selling out the whole Newman family.  Well- done Rey, it will take some time before viewers are willing to welcome him in their good graces again.

The women are safe for now but, Billy and Nick can only hide them there for so long.  They plan to set a trap to bring JT out of hiding.  Spoilers suggest he has been lurking on the margins for some time.  Special intel from Katie makes this seem especially plausible.  She tells Nick about a song JT used to sing and that her friend in the walls sings the same one.  Billy and Nick plan to use pre-recorded voices to lure JT into the Dark Horse Warehouse.  Nikki worries about JT begin at large.  Victor finds out about his sons’ plan and is less than convinced it would work.

These two are officially husband and wife! 💍 Celebrate with #YR and give this couple some marriage advice. pic.twitter.com/kiTDPWLgSv

Medically, Lola might be out of the woods.  Last week Summer and Kyle officially tied the knot.  However, Kyle also booked a honeymoon suite for him and his new wife.  Lola is alive but upset.  She rightfully sees Kyle’s behavior as cheating.  He may tell her the truth, but it is too little too late.  They already established a marriage.  Feckless Kyle still somehow believes he can have a wife and a girlfriend. Even if the wedding is indeed a sham, that matters very little in the eyes of Lola Rosales.  After all, her strict moral code kept her from engaging in sexual activity with Kyle.  Why did he ever think that she could be convinced to become romantically involved with a married man? Kyle saved one organ at the risk of another. Her heart breaks.

Will she be able to heal with a broken heart.?  Will the women escape a prison sentence? Is Billy and Nick’s plan crazy enough to work?