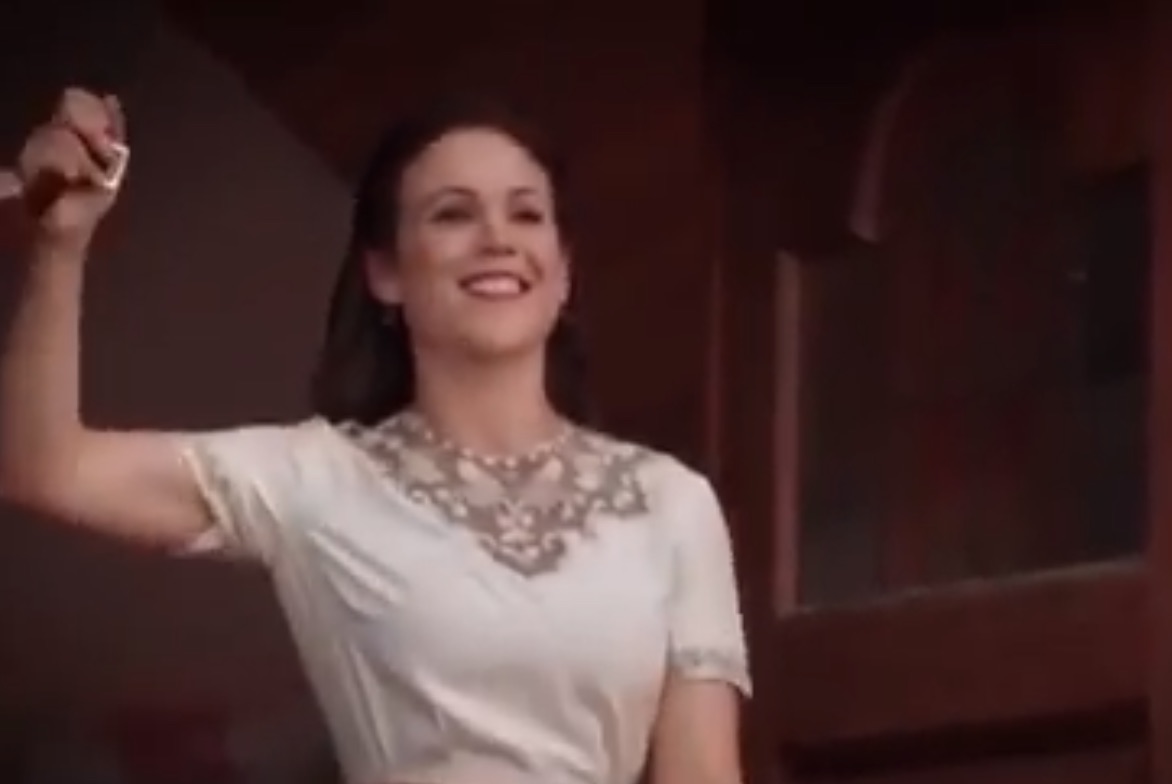 When Calls The Heart Producers have now told #Hearties how they plan on fixing their beloved show and how they are dealing with the Lori Loughlin firing. When should fans expect to see WCTH back on the air?

#Hearties Given A Statement

On Saturday, the producers of When Calls The Heart made a statement on the official WCTH Instagram page, directed towards #Hearties. In a post entitled, “Hope Valley will return soon. The show much go on” the producers made sure to thank #Hearties for their messages, social media posts and love for this special story that they put their heart into making.

After explaining that their shock at the unexpected developments surrounding the news about Lori Loughlin and her family kept them silent about the issue, and it took time as they sorted out how they would respond. The intention was never to make #Hearties unsure about the status of their favorite show. The producers used capitals and bold to emphasize that the show “has not been canceled.”

They acknowledged that the #Hearties are on “pins and needles” about the unfolding Season 6 storyline. Insisting that WCTH is the “sum of its parts” not a star led project, the show will not be canceled. The show is now on “creative hiatus to do some retooling on the remaining Season 6 episodes.” In fact, they state that this process has already begun.

What do the When Calls The Heart Producers Michael Landon Jr., Brad Krevoy and Alfonso Moreno mean by “retooling”? Does this mean that they will eliminate all scenes with Lori Loughlin? Will they replace the actress with another? They did not reveal what changes they are making, just that there were changes. Either way, it is safe to assume that Lori Loughlin will not be shown in any future episodes.

#Hearties Have Been Waiting For Constable Nathan Grant

Fans of When Calls The Heart have been waiting for Constable Nathan Grant to appear on the scene. Based on the previews of the now pulled, March 17 episode, “Heart of a Mountie,” Nathan Grant is going to arrive to Hope Valley and cause some controversy. He is not a guy that goes out of his way to appeal to others, and many in town don’t like him. That he is the replacement for Jack Thornton (Daniel Lissing) will surely cause some heartache for Elizabeth Thatcher Thornton.

Actor Kevin McGarry hinted that there will be a love triangle, with Nathan Grant and Lucas Bouchard (Chris McNally) vying for Elizabeth’s heart. Both are good men, although Lucas likes to play some poker. Both are romantic possibilities. Yet, new mother Elizabeth now needs to navigate single motherhood, while mourning for Jack and still run the school. How much time will she really have to entertain one, let alone two romantic interests? Fans want to know what happens next. They have waited a long time for Season 6, but now they will need to just hang in there a little longer.

#Hearties have to feel a sense of relief that their beloved show did not get the ax. Mystery fans who loved Lori Loughlin’s hit Garage Sale Mystery shows got the news via Loughlin’s costar, Sarah Strange, that the show was completely canceled by Hallmark. They didn’t even consider replacing Loughlin, nor even allowing her to finish up the episode, Garage Sale Mystery: Three Little Murders, that was nearly two-thirds filmed.

Kody Brown: All Wives Worked To Support Family Before Going Public
How Is Josie Bates & Kelton Balka’s Baby Hazel Doing In The NICU?
New Series ‘Love In Paradise’: Is It Just Another ’90 Day Fiance’ Spinoff?
‘AGT’ Klek Entos: Who Is The Man In A Bizarre Mask?!
Katie Thurston Responds To Fan Calling Her Out Over Risque Behavior