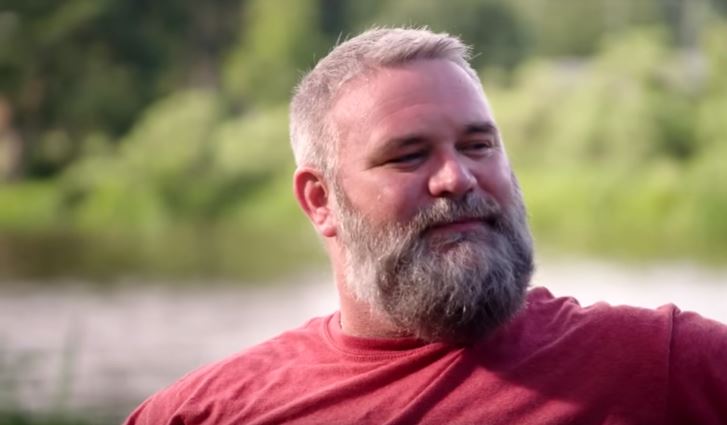 Seeking Sister Wife stars Paige and Bernie McGee were both just arrested. John Yates shared the news to his Instagram about what went down with them. The person that is sharing all of the news is Paige’s brother Patrick Marble. He was very open about what went down going as far as to share their mugshot photos.

What were they arrested for?

The reports are that they were both arrested for felony stalking. It sounds like whatever went down they took a bit too far. Rankin County Jail is where the two were being held when reports came out. Check it out below.

More problems with the cast of #SeekingSisterWife – boy TLC really knows how to pick them; Patrick Marble is Paige’s brother. pic.twitter.com/MsxSY30QmZ

As of not long ago, he said the couple was still in police custody. He said that they had been stalking his mother and him. He even called Paige “evil.” It is unknown if the arrest was for stalking her brother and mother or not, though. So far, the couple hasn’t said a word about what happened. The fans would love to hear more information from the McGee’s, but for now, they are being quiet. They might actually still be in custody at this time.

On the show, Paige and Bernie McGee have been trying to find a sister wife. They had a woman come and meet the family. She also has a teenage daughter. One issue with her is that she doesn’t want more children and they do. Fans are going to have to wait until the season is over to see if they can make this relationship work.

So far, Paige and Bernie McGee do not have any other wives in the family. They get along great by themselves, but they want someone else in their life. It may take them a bit to find the perfect person for their family. Not everyone is looking to become a polygamist.

Are you shocked to hear that Seeking Sister Wife stars Paige and Bernie McGee were arrested? Share your thoughts in the comments below. Make sure you don’t miss new episodes of Seeking Sister Wife on Sundays on TLC. This was filmed a while ago so you won’t be seeing this on the new season.