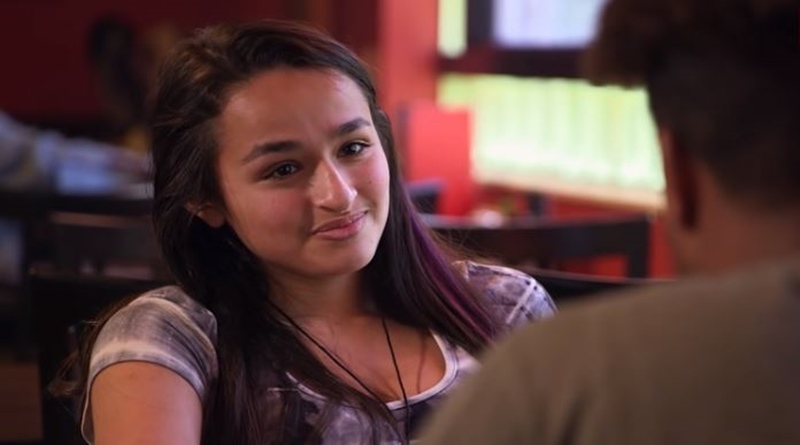 I Am Jazz fans followed Jazz Jennings through her bottom gender confirmation surgery this season. Not in a bad way, but some fans jokingly wished they could see the results for themselves, not realizing there actually was potential. Now, a consultant surgeon that worked with the TLC show got fired for revealing photos of Transgender patients.

Fans of the I Am Jazz show sometimes feel a bit shocked by the way Jennings talks so openly about her private parts. However, there’s nothing really gross about it, and it’s her body. When she gushed about her new bottom half and what it looked like in a mirror, some fans wished they could see it too. Not in a twisted way, but out of sheer curiosity. Jokingly, they posted about it, knowing that probably would never happen.

However, it appears that a consultant surgeon to Jennings’ bottom surgery had few scruples. Luckily, there are no reports that Jennings’ privacy got invaded, but other people’s did. People reported that “Dr. Christopher John Salgado served as the section chief of UHealth’s LGBTQ Center for Wellness, Gender and Sexual Health.” He lost his job for posting pictures on Instagram. 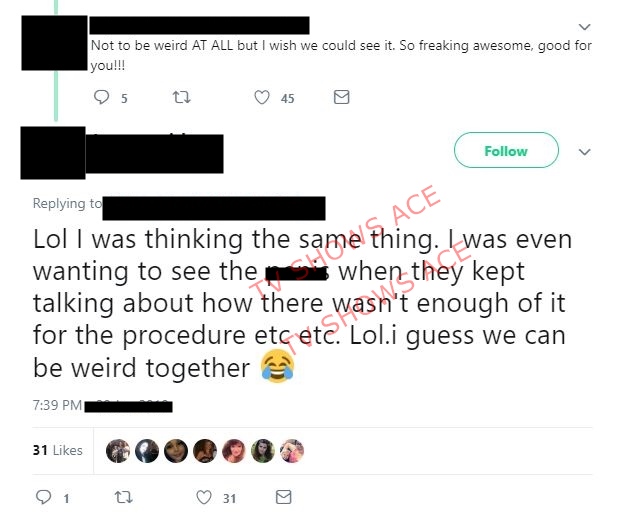 The Trans community managed to screenshot some of the posts before the removal of the surgeon’s Instagram account. Luckily, the wide reach of social media managed to build growing interest. Together, they managed to contact various agencies and the University of Miami Miller School of Medicine. The University acted quickly and Dr. Salgado was fired, according to transadvocate.com. Hopefully, no photos of Jazz Jennings are in his possession.

Transgender people often become victims but presumably, not from someone in the medical fraternity. The reports that this surgeon lost his job no doubt bring some consolation to the LGBTQ+ community.

What do you think about a surgeon who consulted on Jazz Jennings’ gender confirmation therapy posting photos of private parts? Do you think he should lose his license to practice? Is it enough to just fire someone with these low ethics? Sound off your thoughts in the comments below.

Remember to come back to TV shows Ace often for more news about I Am Jazz.