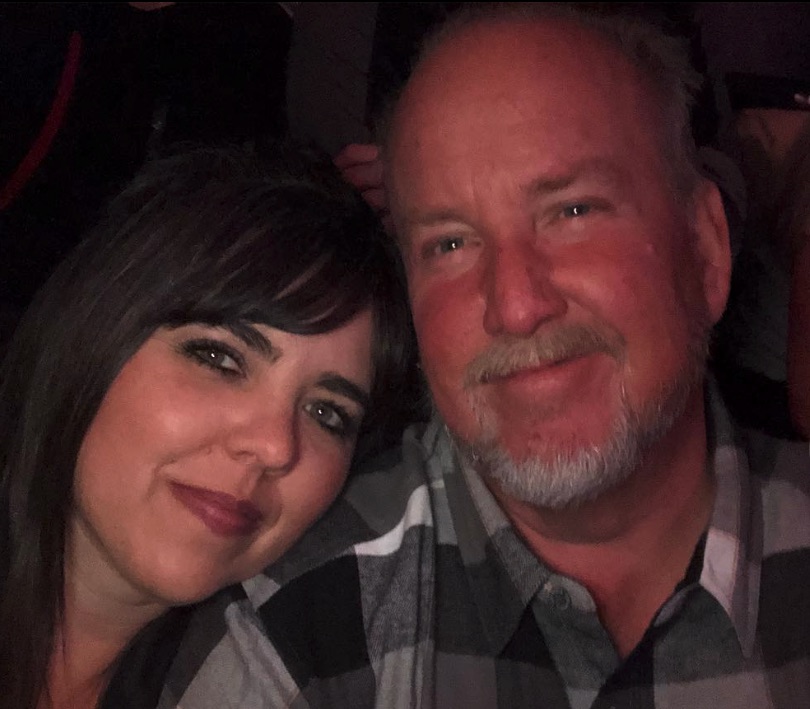 Darrell Sheets is asking Storage Wars fans for prayers. “The Gambler,” as he is known by fans of the storage locker reality show, recently had a mild heart attack. Now, he is headed for surgery and needs prayers to help him successfully get through this difficult time.

On Tuesday, Darrell Sheets announced on Instagram that he had been “very sick” for three months now. Then, two nights ago, he stated that he had a “mild” heart attack. His health troubles escalated further as he explained that he just found out that he has congestive heart failure, as well as a “severe issue” with his lungs. Pictured with his fiancée Romney Snyder, he asked for prayers, as he was soon going into the hospital.

Darrell is an original cast member of the reality show Storage Wars. This is a show about storage lockers that go up for auction after three months of non-payment. Darrell Sheets is famous for finding valuable art in storage lockers. This includes several Picassos, and hundreds of thousands of dollars of art by Chicano artist, Frank Gutierrez.

Over the years, bidders have come away with valuable merchandise forgotten in expired storage lockers. According to Dan Dotson, the main auctioneer on the show, one bidder won a $7.5 million storage locker bounty. Rene and Casey Nezhoda even won a storage locker with Farrah Fawcett memorabilia.

On March 10, just a couple of days prior to his surgery, Darrell and Romney went to see Justin Timberlake in concert at the Staples Center. Did he have the heart attack after that show? Darrell doesn’t really explain it. It appears that he and his fiancée Romney had a great time watching the incomparable JT. Then again, maybe his heart attack was two months ago, and the emotion of this entire experience has made his timeline a bit fuzzy.

This has been a transition time for Sheets. For over a year, Darrell has had a new lease on life. He has a new fiancée in Romney. He also lost a lot of weight, thanks to Nutrisystems. Darrell is now bidding on his own, as his son Brandon Sheets, who was once on Storage Wars, has now moved on and is selling real estate.

Do you have any words for Darrell Sheets as he goes into surgery? Please share your thoughts in the comments. Storage Wars is still going on strong in 2019. Watch repeats of the first twelve seasons on A&E.