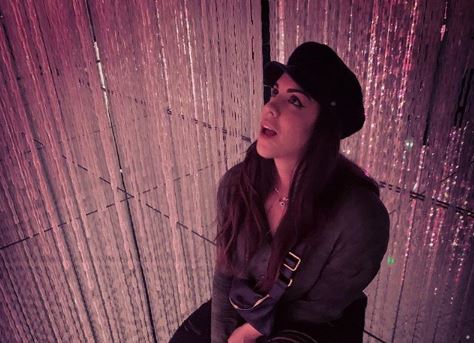 Fans of Bravo know the After Show is where the real gossip goes down. This week on Vanderpump Rules After Show, show matriarch Lisa Vanderpump was a bit shocked to find out that Katie Maloney-Schwartz once had a one-night-stand with Brian Carter.

It all came out when Katie, Lisa and Brittany Cartwright were asked by the producers about the first time they met Carter. This sent Katie and Brittany into awkward giggles as Katie explained that she had met Carter in a club about ten years ago and hooked up with him.

Lisa thought Katie was admitting to cheating on Tom. Katie clarified that her encounter with Carter happened two years before she met now-husband Tom Schwartz. Brittany helpfully threw in that they all had their ho years. Lisa replied that she had never gotten drunk, went home with a guy and never spoken to him again. Come on, Lisa. You lived through the 80s.

Does the Cast Know?

The producers asked the other cast members if they knew about the Katie/Carter one-night-stand. All of them knew and Kristen said she didn’t have a problem with it. She explained that Katie told Kristen that she knew Carter when his photo popped up on the dating app Bumble. Did we know that Kristen and Carter met on a dating app?

The group touched on the one-night-stand issue when Carter first appeared on the show. The info must have been glossed over because it’s getting a lot of attention now. It’s not as scandalous as it sounds, but it does show that the cast is close. Very close. Too close.

Here is a handy dandy chart of the various cast hook-ups over the years. It doesn’t include cheating with Las Vegas girls or other SUR servers. That list would fill a book. You never know if there are more we don’t know about either.

Scheana Shay – no one, but she did have an affair with actor Eddie Cibrian

Tune in to Vanderpump Rules Mondays on Bravo for the lowdown on the latest cast hookups.