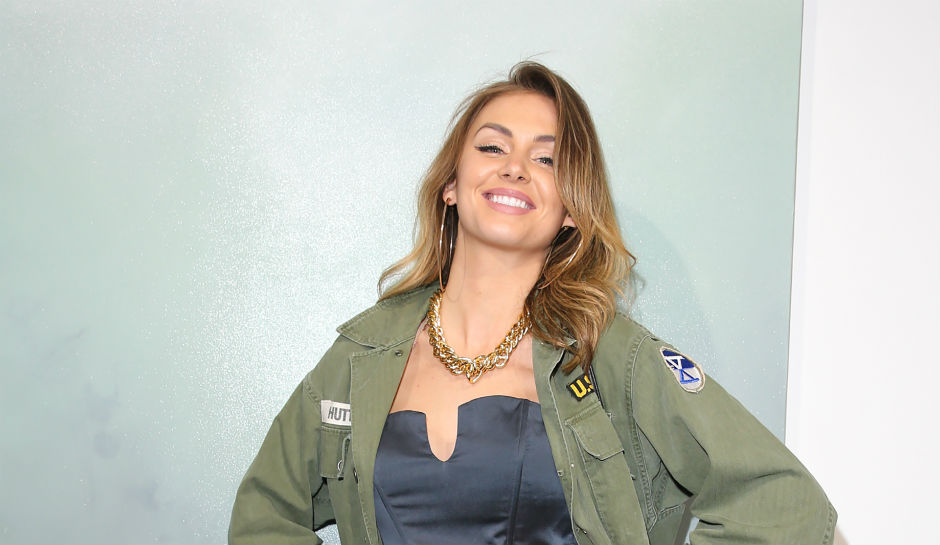 Vanderpump Rules Lala Kent has said to be sober for quite a while now. She’s even denying the rumors that she had a relapse. Viewers weren’t expecting the 29-year-old to stay sober for as long as she has considering everything she is going through. We saw her do really well and not drink anything when the girls went on a trip even visiting wineries. She returned home to find out Randall drank while she was away. How is she doing so well when she’s dealing with a lot, especially with the passing of her father recently?

Speculations rose about the reality stars sobriety when she stopped counting her days publicly. A source that is very close with Lala told Radar “She is still counting her days to herself and to her sober group. She just doesn’t need to share that with the world anymore.” They continued, “She’s going through a tough time right now and still dealing with emotions from her father’s passing. But she is not letting that affect her sobriety.”  Following that, the person informed that Kent was now four months sober. This is amazing news.

We saw on last Monday’s episode that Lala and her fiance Randall Emmett secretly split after they got back from their girl’s trip. This was because of him drinking while she was gone. However, they are back together. The source continued to share by saying “Randall and her are in a really good place now and she does not want to mess it up. She is in love with him.” A lot of the fans want to see Lala happy again. The fact that they’re back together sits well with viewers. She is very lucky to have Randall. He seems to help control her when she feels like she’s about to slip again. These two are engaged.

This season of Vanderpump Rules is exciting, especially with the new bar TomTom. We even saw a returning character the other night, crazy Kristen. This season is just as drama-filled as the rest and it’s getting even better. Stay tuned and watch Vanderpump Rules on Bravo on Monday nights. You never know what will happen next.