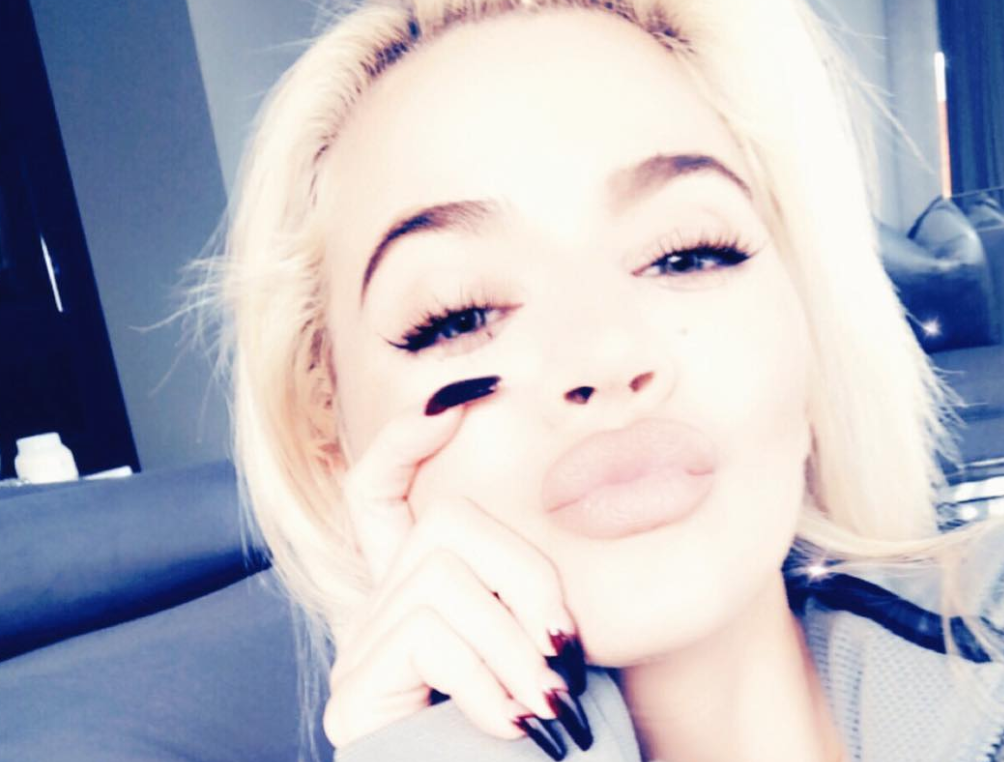 Khloe Kardashian and The Bachelorette

Khloe Kardashian has just recently gone through a crazy break up. Her little sister’s best friend got with Tristan Thompson, her boyfriend. Tristan already had a history of cheating so this doesn’t come as a surprise, but the fact he did it with Kylie’s best friend was a low blow.

Does this put Khloe in line for the role as The Bachelorette? According to Cosmopolitan, it might. They say that the executive producer of the show is 100% considering Khloe Kardashian. He revealed that on Twitter, and even took Kris Jenner’s thoughts into consideration.

@khloekardashian is very much in contention… Stay tuned! #TheBachelorette

There’s a good chance the producer isn’t actually being serious. After all, Khloe does have a lot on her plate. She has True, her own show and not to mention her business. She could probably find someone new without going on a reality show.

It would definitely boost views though from Kardashian fans. Khloe is one of the more fun Kardashian sisters and would probably make a great Bachelorette. Whoever ended up engaged to Khloe at the end would certainly be in for a shock. He would be marrying into the fame that comes with being part of American Royalty.

There’s no telling if Khloe would actually say yes if she did get proposed to. After all, she just got out of a very long term and serious relationship.

Other Options for the Show

Khloe Kardashian isn’t the only option for the role. Many fans have said they are interested in Hannah G. getting the spot. She is cute and would likely make a cute Bachelorette. Many fans have also stated though they are ready for a change. They don’t want girls that have already been on the show to be on the next season. They want to see someone from outside the franchise to get the spot.

Do you want to see Khloe as The Bachelorette? Let us know who you want to star in the show in the comments. Watch Colton’s season of The Bachelor Monday nights. He’s just a few episodes away from picking the love of his life. Hopefully, he makes the right choice!

Update: Later it was shared that this is not going to happen.